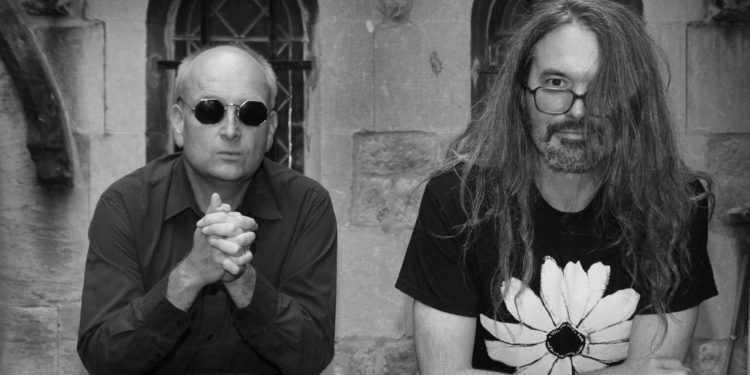 
Spotify has agreed to change its rules on playlists following the release of a 1000-track protest album by cult indie band The Pocket Gods, which railed against the streaming platform’s payment rates.

Spotify has been accused of paying artists as little as £0.002 for each stream on its service, with royalties only being activated if a song is listened to for at least 30 seconds.

A 2015 i article on the economics of streaming then influenced The Pocket Gods to release ‘1000×30 – Nobody Makes Money Anymore’ on Spotify on February 8, with each of the record’s 1000 tracks clocking in at around the 30-second mark.

“I saw the [2015] article and it made me think, ‘Why write longer songs when we get paid little enough for just 30 seconds?’” frontman Mark Christopher Lee told i earlier this month.

The stunt by the St Albans band, which has seen their protest album clock up nearly 600,000 total streams, has now drawn a response from Spotify, with founder Daniel Ek reportedly reaching out to Lee to set up a meeting between The Pocket Gods and Spotify’s head of artist relations.

“Spotify said we’re ahead of the curve as shorter songs are the future – just look at TikTok,” Lee told i in a new interview. “They said that I can pitch 30 second tracks to their playlists [drivers of chart hits] for consideration – I wasn’t able to do this previously as the songs were considered too short.

“So next week I’m releasing a 30-second single called ‘Noel Gallagher Is Jealous Of My Studio’.”

Lee added that he was told that pay rates to songwriters would increase when Spotify rolls out an increase in its subscription price, which is currently priced at £9.99 for premium users.

Spotify is currently being boycotted by such artists as Neil Young, David Crosby and Joni Mitchell in protest against the anti-vaccine misinformation that has been shared on Joe Rogan’s podcast.

In response to the controversy, Daniel Ek announced that Spotify would be adding content advisories to podcast episodes discussing vaccines, directing listeners to the platform’s dedicated COVID-19 information hub. Rogan, meanwhile, apologised last month and said that he would “do my best in the future to balance things out”.

Chaos at Credit Suisse: As bank lurches from crisis to crisis, how can Swiss lender be saved?