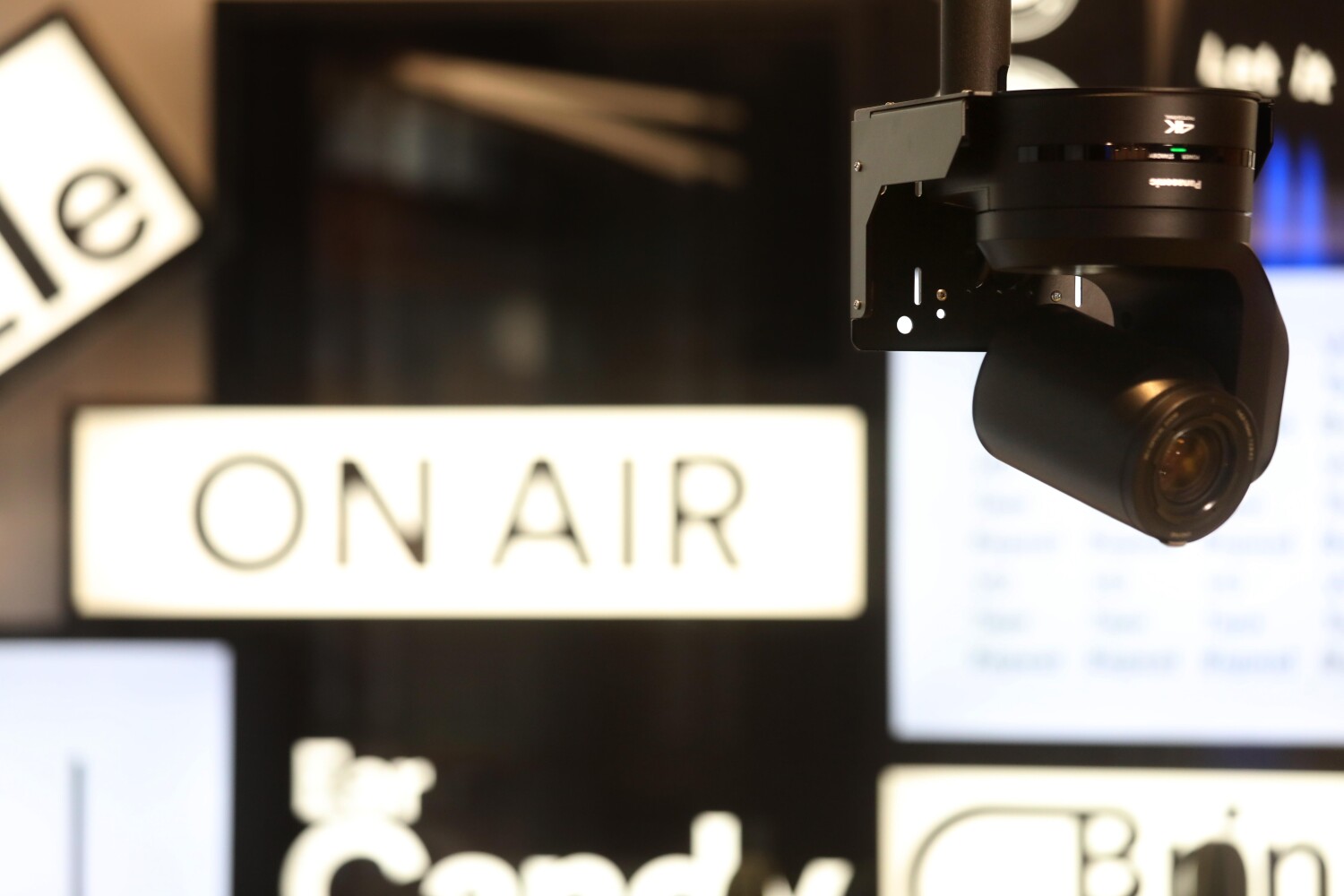 Seeking to quiet the furor over Joe Rogan, Spotify Chief Executive Daniel Ek issued an extraordinary memo to employees Sunday, apologizing for the drama they had to endure surrounding the controversial podcast host.

“There are no words I can say to adequately convey how deeply sorry I am for the way The Joe Rogan Experience controversy continues to impact each of you,” Ek wrote in a memo obtained by the Los Angeles Times. “Not only are some of Joe Rogan’s comments incredibly hurtful — I want to make clear that they do not represent the values of this company.”

In his memo, Ek said the company had discussed with Rogan his history of using “some racially insensitive language” on “The Joe Rogan Experience,” which resulted in Rogan choosing to remove episodes from the streaming service last week.

On Saturday, Rogan apologized for using the N-word after musician India Arie shared online a compilation of examples when Rogan had uttered the racial slur on his podcast.

Ek in his memo said that while he condemns what Rogan said, he does “not believe that silencing Joe is the answer.”

The memo is the latest attempt by Spotify to contain mounting criticism over Rogan and his relationship with the Swedish music streaming giant that has become a leading player in the podcast industry.

Last month, more than 250 people including scientists and medical professionals wrote an open letter to Spotify, blasting Rogan for spreading misinformation about COVID-19 vaccines on his podcast and calling on the company to make its COVID content moderation policies public.

Their message was amplified by musician Neil Young when he pulled his music from Spotify over concerns about Rogan, prompting other musicians to join his boycott.

Last weekend, Spotify posted its content moderation rules and said it would add content advisory labels on COVID-related podcasts. Rogan also said that he would do a better job of balancing different perspectives.

Still, some Spotify employees raised concerns over how the company has handled Rogan’s podcast, which became exclusive to the streaming platform in 2020. A multiyear deal said to be worth $100 million gave the host creative control over “The Joe Rogan Experience.”

The agreement helped propel Spotify into the podcast space, with Rogan’s show being the most listened to podcast in more than 90 markets.

In his memo, Ek said the company is committing to “an incremental investment of $100 million” for licensing, development and marketing of music and audio content from historically marginalized groups. He also said he’s asked Spotify’s teams to expand the number of outside experts it consults with regarding balancing creator expression with user safety.

He reiterated his vision for the company to one day reach 1 billion users and to be the audio platform for more than 50 million creators. To get there, he said “these kinds of disputes will be inevitable.”

“That mission makes these clashes worth the effort,” Ek wrote.

Spotify did not respond to a request for comment about Ek’s memo.

How Real Estate Agents Can Work With IBuyer Offerpad

The the rapper and singer...

If you’ve been waiting for...

Here are the PC system requirements for The Callisto Protocol

‘Memories of My Father’ review: Family drama fails to engage

The life of late Colombian...

UPS and FedEx Are Leaning Into Gig Labor to Stay Competitive