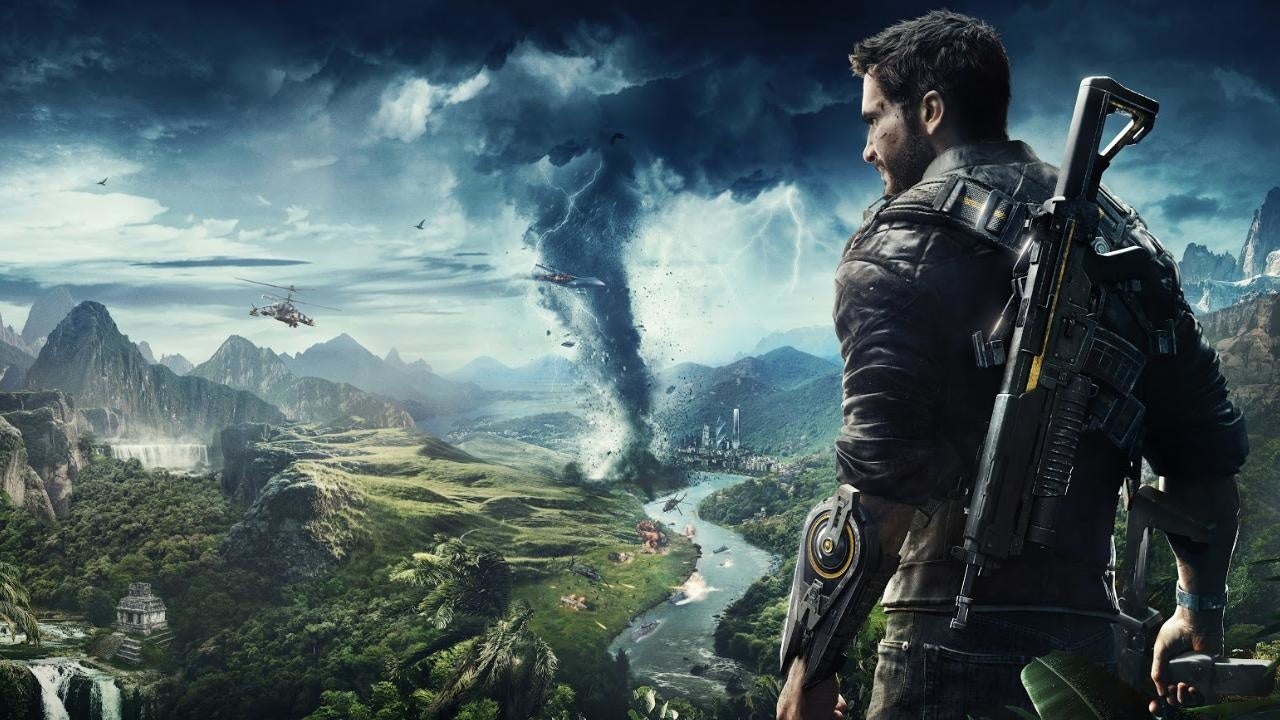 It seems like there’s a new Just Cause in development, casually announced at a recent Square Enix investors briefing.

As shared on Resetera (thanks, PCGamesN), Square Enix has confirmed that a new Just Cause game is in development from its recent investors briefing, though pretty much nothing else was revealed other than the fact it exists.

“Our materials provide an overview and details of the Transaction, but I note that its primary purpose was a reorientation of our portfolio,” reads the briefing report, discussing the recent, surprisingly cheap sale of a selection of IP and studios. “We especially revisited our studio and title portfolios from the perspective of stepping up our offering of online titles that we develop for the North American and the European market.

“We want to focus on creating new titles that align with our strategy, including ones that leverage new IP. The Just Cause franchise will remain our IP, and we are at work developing a new title in the franchise.”

Titles like Just Cause, Life is Strange, and Outriders were some of the western developed titles that Square Enix decided to hang on to. So it’s not entirely unsurprising that a new Just Cause is in development.

It’s possible that this new Just Cause, whether it’s Just Cause 5 or a spin-off of some kind, is in development at the New York branch of developer Avalanche Studios. Back in 2020, the developer was hiring for a big AAA project, one that specifically deals in experience with open-world games.

The most recent entry in the series is Just Cause 4, released in 2018, at least if you’re not counting Just Cause: Mobile. So it’s been a good four years since we’ve last stepped into the action packed world of the series, meaning a sequel is a bit overdue.

What is Self-Regulation? • Science of Parenting • Iowa State University Extension and Outreach

What is Self-Regulation? • Science of Parenting • Iowa State University Extension and Outreach