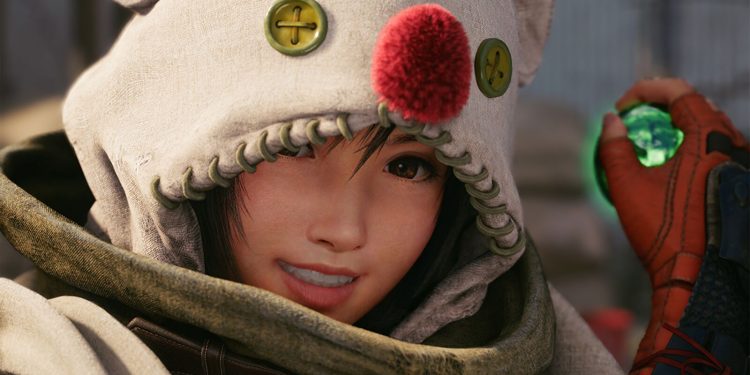 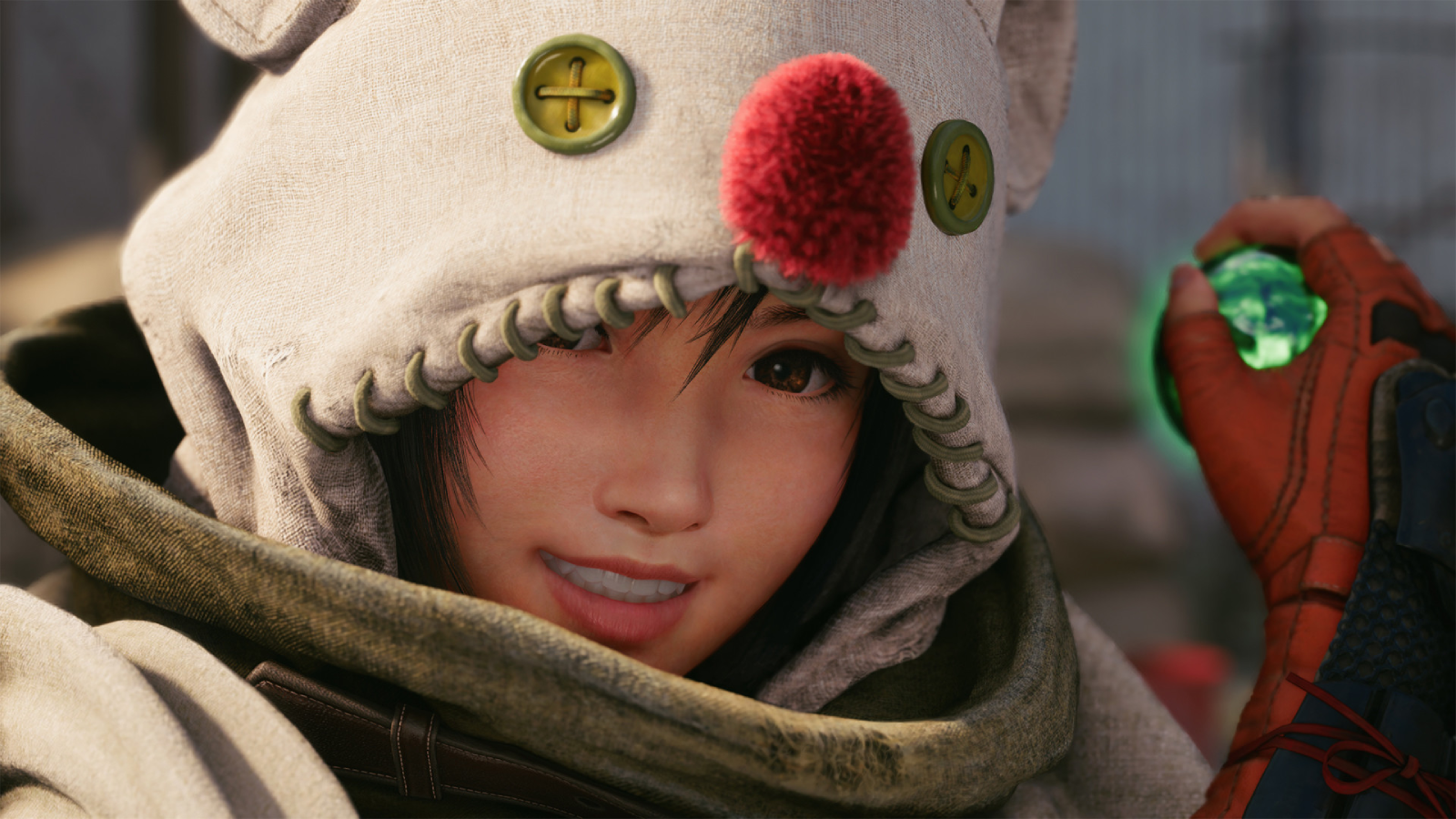 
A digital collection of cards celebrating the 25th anniversary of Final Fantasy 7 will be released on the cross-chain network Efinity and available to those who purchase items from the physical collection, expected to launch in 2023.


An action figure is available to pre-order now; the deluxe version of which will include a code to redeem an NFT version of the figurine.


Pre-orders for the physical trading cards will go live later this year.


Enjin states it is a “destination for eco-conscious blockchain [users]”, that it “provides environmentally-friendly solutions for building decentralised gaming products”, and that it is “committed to carbon-neutral NFTs” (by 2030).


It all seems a bit ironic when the ecological themes of Final Fantasy 7 involve a megacorporation sucking the life out of the planet – where’s Avalanche when you need them?


“This partnership marks a coming-of-age phase for digital assets and entertainment; Square Enix, an esteemed developer with iconic intellectual property, is paving the way for the industry,” said Enjin exec Witek Radomski.


“By using Efinity, fans can experience interactive NFTs without even realising they’re on the blockchain. Enjin can establish the next phase of growth in blockchain entertainment, merging curiosity and creativity.”


The NFT collection follows an address from Square Enix president Yosuke Matsuda at the start of the year where he expressed hope that NFTs and blockchain technology would become a “major trend” in gaming.


He reiterated his interest in the technology in April, although last month he claimed it was “too early” to make Dragon Quest and Final Fantasy blockchain games.