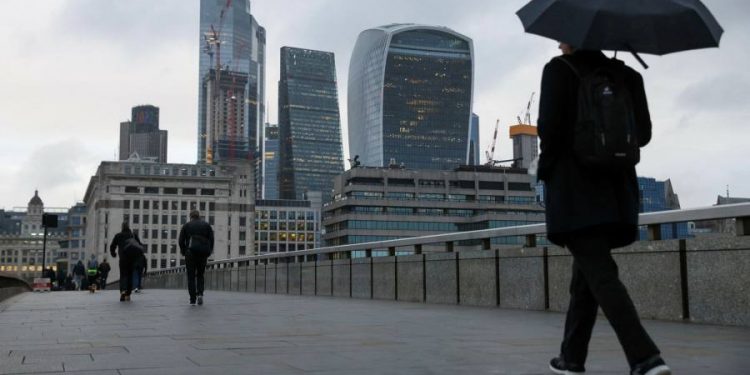 
The pace of change in the UK jobs market has slowed to its lowest level in decades and, even the disruption of the pandemic, has been a far cry from the upheaval of the 1980s, according to research by the Resolution Foundation and the London School of Economics.

The think-tank said its findings, published on Thursday, were at odds with popular perceptions that changes to working life were accelerating, with robots rapidly replacing people and gig economy jobs replacing factory work.

“These claims are very wide of the mark. The reality is that the pace of change has been slowing down, not speeding up,” said Nye Cominetti, senior economist at the Resolution Foundation.

The UK has seen a huge long-term shift in employment away from manufacturing — whose workforce fell by more than 5m between 1970 and 2021 — and into professional services, health and education, as well as lower paid sectors such as hospitality and administration.

This change was not all accomplished through brutal lay-offs of mid-career workers: much of the fall in manufacturing employment was owing to a more organic process of older employees leaving the workforce altogether, while young people joined other sectors, the report said.

But the rate at which jobs in different sectors have grown and shrunk has slowed dramatically, reaching its lowest level in a century during the past decade. Even in 2021, with all the dislocations owing to the pandemic, changes in the structure of the labour market represented just 7 per cent of total employment, about a third of the peak reached in the late 1980s, the researchers found.

The reality is that the pace of change has been slowing down, not speeding up

The Resolution Foundation said this relative stability had been a “mixed blessing for workers”, as it had lessened the risk of people losing their job, and being forced to downgrade to a worse one — but it had also meant fewer opportunities to move to a new job offering better pay and prospects.

This is potentially a downside, since over a 50 year period, pay growth for workers who move jobs has on average been 4 percentage points higher than for those choosing to stay put.

However, the report cautioned that the pace of change in the labour market is likely to pick up over the next decade, as the combination of Covid-19, Brexit and the transition to net zero reshape the economy. The authors adding that policymakers should try to ease the transition as far as possible by steering young people into careers in growing sectors, rather than “attempting to hasten the exit of older workers” in 1980s style.

“Workers should make the most of this change with pay-enhancing job moves,” Cominetti said, adding: “Many workers will lose out too, however, and they will need to be better protected than they have been during previous periods of big economic change.”