Stacks purchases on Okcoin up 43% y/y 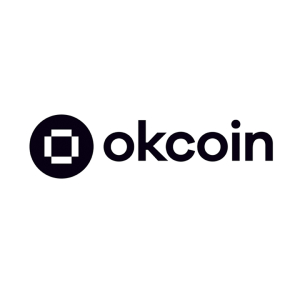 
Okcoin, one of the world’s largest and fastest-growing cryptocurrency platforms, reported that purchases of Stacks grew by 43% y/y, Coin Journal learned from a press release. This asset enables Bitcoin lending and borrowing, prediction markets, and more.

Stablecoins account for over a third of trading volume

The platform added that stablecoins accounted for 34% of institutional trading volume in the first quarter of the year, up 210% y/y.

Tendencies reflect rising inflation rates worldwide over the past year, drawing attention to the role of the flagship crypto and stablecoins as a hedge against the drop in buying power of traditional currencies.

The institutional trading activity we’ve seen on Okcoin reflects macroeconomic anticipation of continued inflation spikes. As a scarce asset, bitcoin has always been an attractive inflation hedge, but now we’re seeing large-scale holders take their positions a step further with entry into decentralized bitcoin lending and borrowing, yield farming, and more. While stablecoins don’t offer upside appreciation, they also open up access to DeFi yield opportunities and are an ideal mix of stability and liquidity, which is especially appealing to investors today.

Institutional preference for Tether, UST, USDK on the rise

Institutional investors bought more Tether (USDT), the biggest stablecoin by market capitalization, than Bitcoin on the exchange for the first time in January this year. US inflation reached 7.5% that month, the highest in almost four decades.

Major investments in DIKO and NYC

Other major investments included those in Arkadiko (DIKO). The Stacks-based network for repaying loans in Bitcoin saw a 480% increase in purchases from the last quarter of last year to the first of this one.

Purchases of NYCCoin (NYC), which also runs on Stacks, grew by 134% in the first quarter of the year. The asset, which you can stake to earn yield in Bitcoin, was listed in January this year.