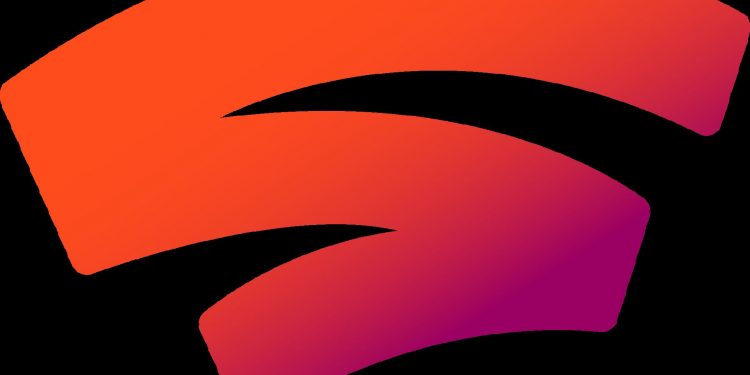 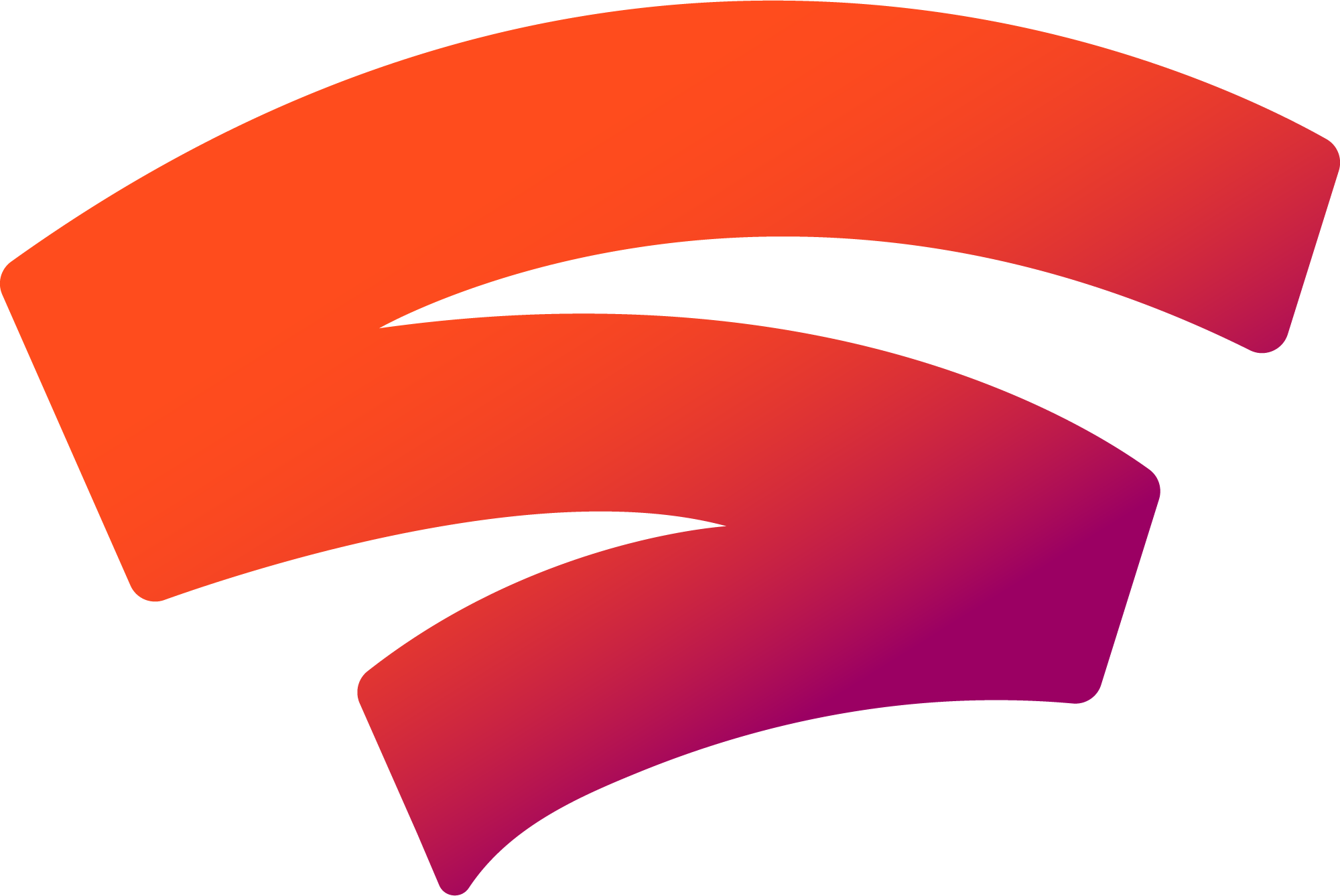 A report has surfaced stating that Google is in the process of “deprioritizing” Stadia and instead focusing on securing streaming deals under the label Google Stream.

According to sources speaking with Business Insider (paywall), Google is currently more intertesing in securing white-label deals with companies such as Bungie, Capcom, and Peloton.

The sources state Stadia isn’t performing as hoped, and the division is no longer negotiating for triple-A third-party games. Instead, Google is focused on doing its best to save the technology by shopping it around under the name Google Stream.

It all started last year with a deal between Google and Peloton. The deal would see the company’s streaming tech used as a back-end provider for games running on Pelton’s exercise bikes. The company also inked a deal with AT&T and Warner Bros to offer a streaming version of Batman: Arkham Knight through customer’s browsers. Like the Peloton deal, Google acted as the service provider for the company’s games.

Last year, Google also pitched its technology to Bungie, which was reportedly looking for a streaming platform of its own. If accurate, this may no longer be the case considering Sony recently acquired the Destiny developer for $3.6 billion.

The report also stated Google has discussed a deal with Capcom which would see the company using Google’s tech to run demos on its own website.

This shift is said to come on the heels of Stadia having shut down its internal development studios to refocus on platform. Jade Raymond, the veteran producer of games such as Ubisoft’s Assassin’s Creed, as well as other projects at EA, had joined Stadia to help build first-party exclusive games. With the shuttering of the internal studios, Raymond left the company.

Furthermore, with the shift in focus away from Stadia, it was said in the report that Phil Harrison, who heads up Stadia, now reports to Google’s head of subscriptions. Also, Jack Buser, who was the former director of games for Stadia, is now staffed as part of Google’s cloud division.

Business Insider also states in the report that Harrison and his division didn’t meet its goal of having one million Monthly Active Users by 2020’s end and missed the figure by 25%.

“If you hear one thing, hear this: The Stadia team is working really hard on a great future for Stadia and cloud gaming. We hope you agree, and we know the proof is in the playing.

“We’re particularly proud to be offering 50 games to Pro members in February, with more than 100 titles to join Stadia in 2022 and plenty of Free Play Days for everyone to enjoy.
Stadia. There’s also more feature goodness coming to Stadia too – stuff we can’t talk about just yet, but we promise to share when we can. Have a great weekend, Stadians.”

Taking the heat out of soaring energy prices | Energy bills

Taking the heat out of soaring energy prices | Energy bills