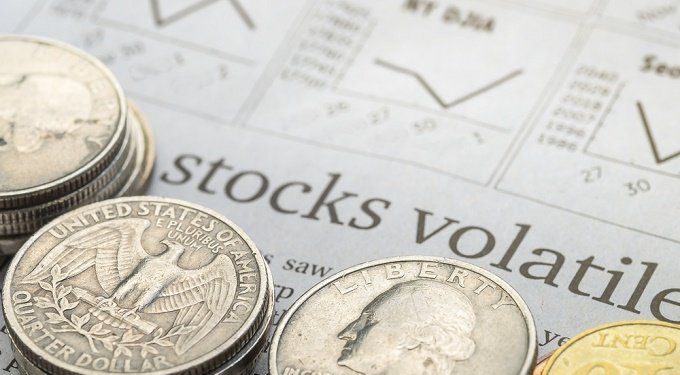 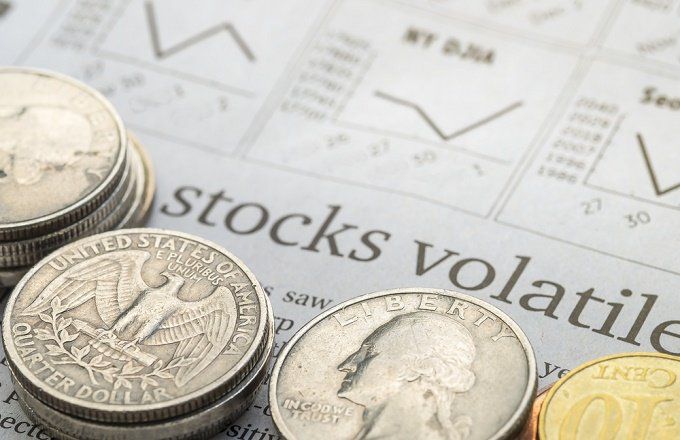 Standard Deviation vs. Variance: An Overview

Standard deviation and variance are two basic mathematical concepts that have an important place in various parts of the financial sector, from accounting to economics to investing. Both measure the variability of figures within a data set using the mean of a certain group of numbers. They are important to help determine volatility and the distribution of returns. But there are inherent differences between the two. While standard deviation measures the square root of the variance, the variance is the average of each point from the mean.

This metric is calculated as the square root of the variance. This means you have to figure out the variation between each data point relative to the mean. Therefore, the calculation of variance uses squares because it weighs outliers more heavily than data that appears closer to the mean. This calculation also prevents differences above the mean from canceling out those below, which would result in a variance of zero.

As an investor, make sure you have a firm grasp on how to calculate and interpret standard deviation and variance so you can create an effective trading strategy.

A variance is the average of the squared differences from the mean. To figure out the variance, calculate the difference between each point within the data set and the mean. Once you figure that out, square and average the results.

For example, if a group of numbers ranges from 1 to 10, it will have a mean of 5.5. If you square the differences between each number and the mean and find their sum, the result is 82.5. To figure out the variance:

Other than how they’re calculated, there are a few other key differences between standard deviation and variance. For one thing, the standard deviation is a statistical measure that people can use to determine how spread out numbers are in a data set. Variance, on the other hand, gives an actual value to how much the numbers in a data set vary from the mean.

Standard Deviation and Variance in Investing

These two concepts are of paramount importance for both traders and investors. That’s because they are used to measure security and market volatility, which in turn plays a large role in creating a profitable trading strategy.

Securities that are close to their means are seen as less risky, as they are more likely to continue behaving as such. Securities with large trading ranges that tend to spike or change direction are riskier.

Risk in and of itself isn’t necessarily a bad thing in investing. That’s because riskier investments tend to come with greater rewards and a larger potential for payout.

Example of Standard Deviation vs. Variance

To demonstrate how both principles work, let’s look at an example of standard deviation and variance.

So the mean is 16. Now subtract the mean from each number then square the result:

Now we have to figure out the average or mean of these squared values to get the variance. This is done by adding up the squared results from above, then dividing it by the total count in the group:

This means we end up with a variance of 130.67. To figure out the standard deviation, we have to take the square root of the variance, which is 11.43

What Does Variance Mean?

The simple definition of the term variance is the spread between numbers in a data set. Variance is a statistical measurement used to determine how far each number is from the mean and from every other number in the set. You can calculate the variance by taking the difference between each point and the mean. Then square and average the results.

What Does Standard Deviation Mean?

What Is Variance Used for in Finance and Investing?

Investors use variance to assess the risk or volatility associated with assets by comparing their performance within a portfolio to the mean. For instance, you can use the variance in your portfolio to measure the returns of your stocks. This is done by calculating the standard deviation of individual assets within your portfolio as well as the correlation of the securities you hold.

What Are the Shortcomings of Variance?

The variance of an asset may not be a reliable metric. Calculating variance can be fairly lengthy and time-consuming, especially when there are many data points involved. Variance doesn’t account for surprise events that can eat away at returns. And variance is often hard to use in a practical sense not only is it a squared value, so are the individual data points involved.

The standard deviation and variance are two different mathematical concepts that are both closely related. The variance is needed to calculate the standard deviation. These numbers help traders and investors determine the volatility of an investment and therefore allows them to make educated trading decisions.