Stanley Johnson calls for ban on Chinese ambassador to be lifted 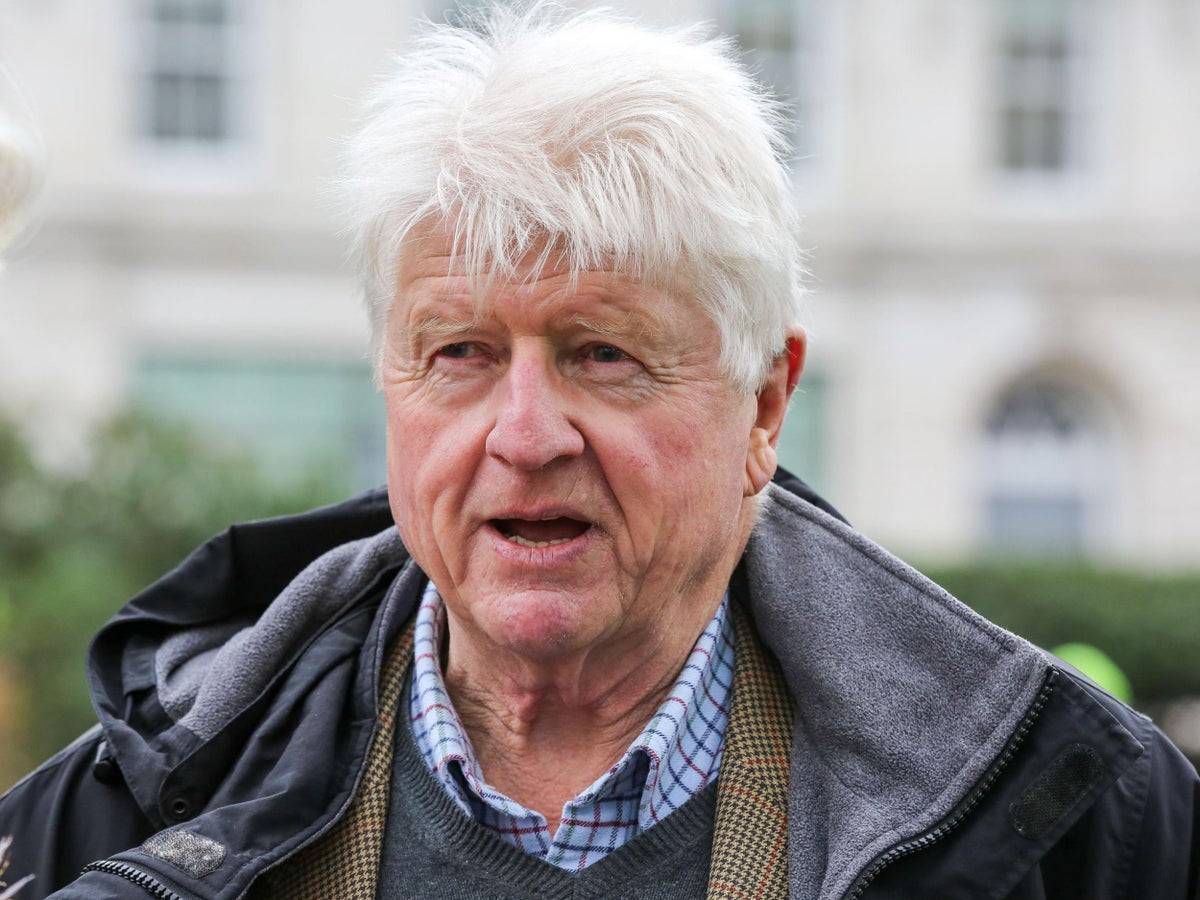 Boris Johnson’s father has called on the UK parliament to lift a ban on the Chinese ambassador ahead of his own visit to China to retrace the steps of Marco Polo.

Stanley Johnson is planning a summer trip to Xinjiang province, home to the Uighur minority persecuted by Beijing, for a TV programme on the famous explorer.

In an interview with the South China Morning PostMr Johnson Snr described Mr Zheng as a “very agreeable, capable and intelligent man” following talks with him about his travel plans for television.

The 81-year-old added: “I would very much hope that by the time parliament returns [after the summer break]these bans will no longer be in place.”

The prime minister’s father said his Xinjiang trip, funded by the English Path language school, would see him follow Marco Polo’s steps along the Silk Road – and will allow state broadcaster China Central Television to film his journey.

Asked whether he would raise any human rights concerns see along the way, Johnson Snr said: “We will be travelling with [our] eyes open and our ears open.”

He added: “You can be absolutely sure that … the TV team who are with us are absolutely professional – they will film what we see. I think that’s all we can say.”

He said his trip was “not a political exercise”, but also added: “Anyone who doesn’t want to improve British-Chinese relationships strikes me as being rather narrow-minded”.

Last month the PM’s father was told his application to become a French citizen had been approved – calling it a “very nice gesture” of Paris authorities.

No 10 would not comment on Mr Johnson Snr’s trip to China or his call for the ambassador’s ban to be lifted.

Labour MP Catherine West, shadow minister for Asia, said Mr Johnson Snr’s comments were “particularly questionable when British MPs have been sanctioned by the Chinese government for speaking up for human rights”.

Announcing the ban on Mr Zheng last September, Commons speaker Sir Lindsay Hoyle said it would not be “appropriate” to let the Chinese envoy on to the estate while MPs were subject to sanctions.

Why You Should Take Advantage of Your Employer’s Education Benefits