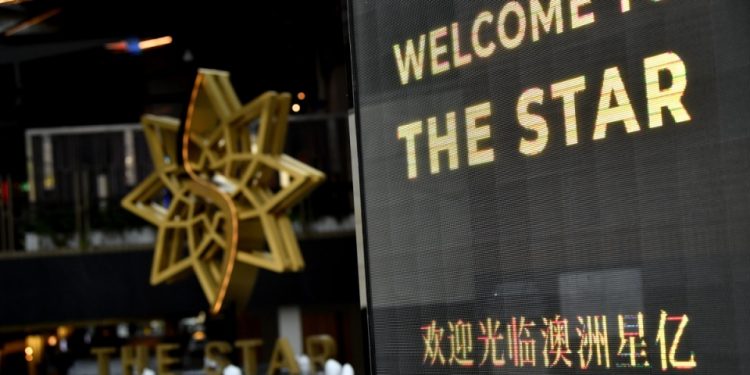 A Star Entertainment senior manager has denied he was “incredibly incompetent” for failing to notice junket operators were involved in a process where $150 million was moved from Macau into casino bank accounts, an inquiry has been told.

The inquiry into the fitness of The Star Sydney to hold a casino licence continued on Wednesday, with Star general manager of finance and commercial Michael Whytcross quizzed for a second day about arrangements put in place to get Macau money into Australia after overseas bank accounts were shut in 2017.

Star subsequently struck a deal with a Macau-based man named Quan Koi to move funds to the casino’s account, until a “significant variation” occurred around May 2018 when “third-party remitters” became involved. The deal with Mr Koi ended in 2019, the inquiry was told.

Some $150 million was moved through that channel between January 2018 to August 2019, according to evidence.

Asked about the records, Mr Whytcross denied counsel assisting Naomi Sharp’s suggestion he had “laser-like” focus on the transactions.

“I accept the oversight here, my focus from a finance and commercial perspective was largely on the total transfer and cost associated with that rather than the individual transactions,” he said.

He replied: “No I believe this was a certain oversight from my perspective.”

Mr Whytcross had previously told the inquiry about efforts to get overseas cash into the casino after Macau-based bank accounts were shuttered due to being flagged as high risk over money laundering concerns.

The NSW gaming regulator probe continues as pressure mounts on Star, with law firm Slater and Gordon on Tuesday filing a class action against the gambling giant, seeking compensation for shareholders on claims of “misleading or deceptive representations” about its compliance with regulatory obligations.

Damning evidence about practices at the casino prompted the resignation this week of Star Entertainment chief executive Matt Bekier.

Stellantis hit with another odor violation at Detroit plant