Star Wars: Obi-Wan Kenobi Will Reveal the “Horrors” of the Empire 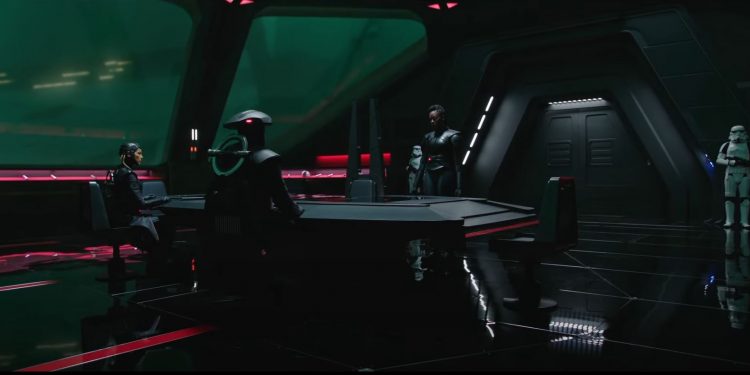 
One would think that Revenge of the Sith left Obi-Wan Kenobi at his lowest point. Not only did Palpatine establish himself as Emperor and use Order 66 to wipe out the Jedi, but Obi-Wan himself lost his Anakin Skywalker to the dark side. One can’t blame Obi-Wan for temporarily retiring after severing Anakin’s limbs on Mustafar, hiding out on Tatooine until a troublesome droid draws him back into the action.

But according to writer Joby Harold in an interview with EW, things only get worse for the Jedi Master during his exile. Set 10 years after Revenge of the Sithupcoming Disney+ series Obi-Wan Kenobi takes place at a time when “all the horrors that come with the Empire are being made manifest throughout the galaxy. And the Jedi Order as we know them are being all but wiped out. So everything that was in the prequels has crumbled.”

That may be a tough reminder, even for a dedicated Star Wars fan. In the Sequel Trilogy and shows such as The Mandalorianwe see a defeated Empire rebuilding itself. And even though the Original Trilogy showed us an Empire with totalitarian control over the galaxy, viewers have never really seen what Palpatine and his minions did to tighten their grip in the years between the Prequels and the OT in live action. (Animated series Rebels and The Bad Batch have shown the Empire committing atrocities on Geonosis and Kamino.) But Obi-Wan Kenobi is poised to show us what the Dark Times were really like before the Rebel Alliance fully organized, including how Darth Vader and the Inquisitors hunted down the few surviving Jedi, forcing Kenobi to once again deal with his failure.

And yet, Harold also assures readers that the series will not be all doom and gloom. “Within that hopeless fatalistic world, we find possibly the most famous of all our surviving Jedi in hiding struggling with that faith that defines the Jedi.” Despite the darkness that threatens to overtake him, Obi-Wan wants to “hold onto” and “to regain that faith within that sort of hopeless world.”