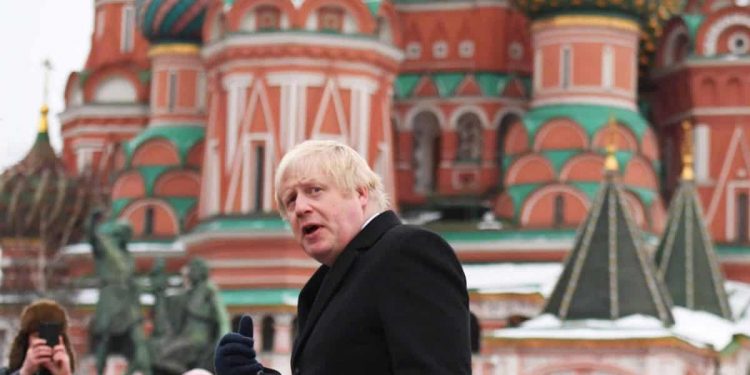 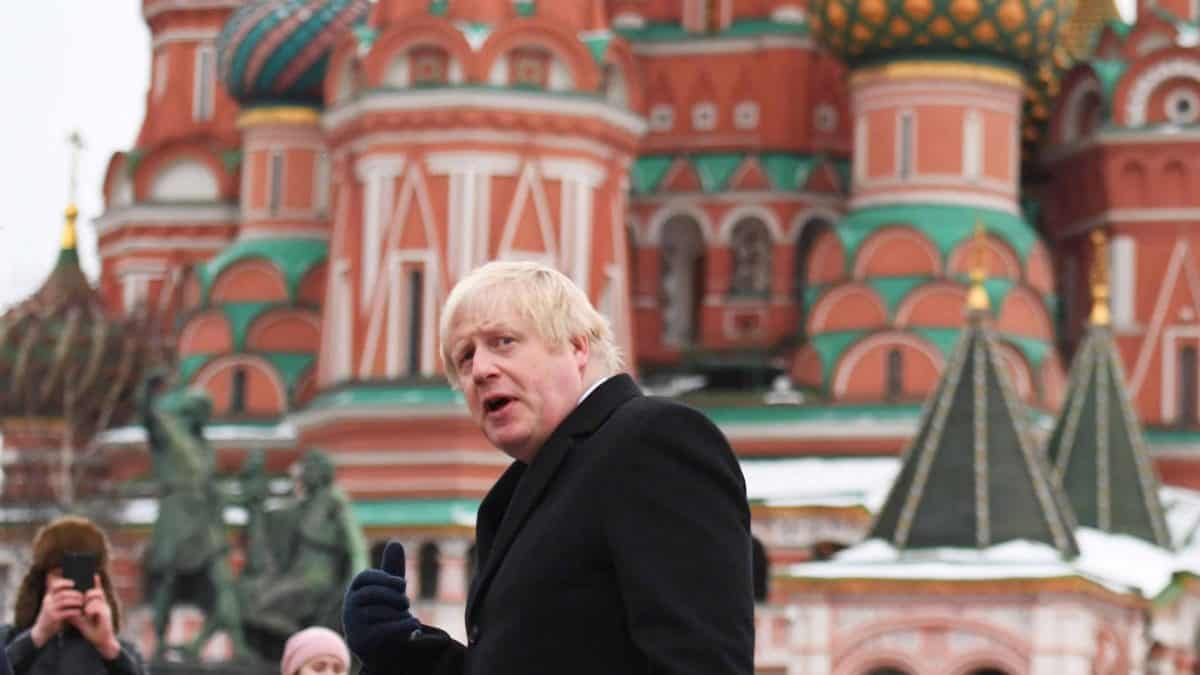 Sir Keir Starmer has accused the Tories of not looking “closely enough” at dodgy donations to examine any possible links to Russian influence.

A flurry of diplomacy is currently under way between Western capitals and Moscow with more than 100,000 Russian troops massing on Ukraine’s borders, amid fears of an invasion.

Starmer’s intervention comes hot on the heels of another viral video by campaigner and filmmaker Peter Stefanovic, who accused ministers of seeking to suppress a report into Russian interference in British politics.

Published in July 2020, the long-delayed report found that British government and intelligence agencies failed to properly assess Kremlin efforts to interfere with the 2016 Brexit referendum.

The report also suggested that the UK has become “a favourable destination for Russian oligarchs and their money” – a development MPs said had become a corrupting force in British public life.

Without naming names, the document said it was “notable that a number of members of the House of Lords have business interests linked to Russia, or work directly for major Russian companies linked to the Russian state”.

And, in a video viewed more than one million times, Stefanovic pointed the finger at ministers like Grant Shapps, the transport secretary, for misrepresenting the findings of the report in broadcast appearances.

Speaking during a visit to Birmingham on Wednesday morning, Sir Keir urged stronger action against Moscow.

Asked what more he thought the government should be doing to combat “Russian aggression”, the Labour leader said: “It’s very important that we stand united with our allies, united with Nato.”

He added: “It’s also important that in the UK our political parties are united against Russian aggression.

“But I do want to see the government going further in relation to sanctions.

“And I think any donations to the Conservative Party that have any link to Putin should be looked at very, very carefully.”

He added: “I want to see further sanctions put in place as quickly as possible.

“We’ve been waiting for an economic crime bill for some time now.

Strength to Strength by Arthur Brooks