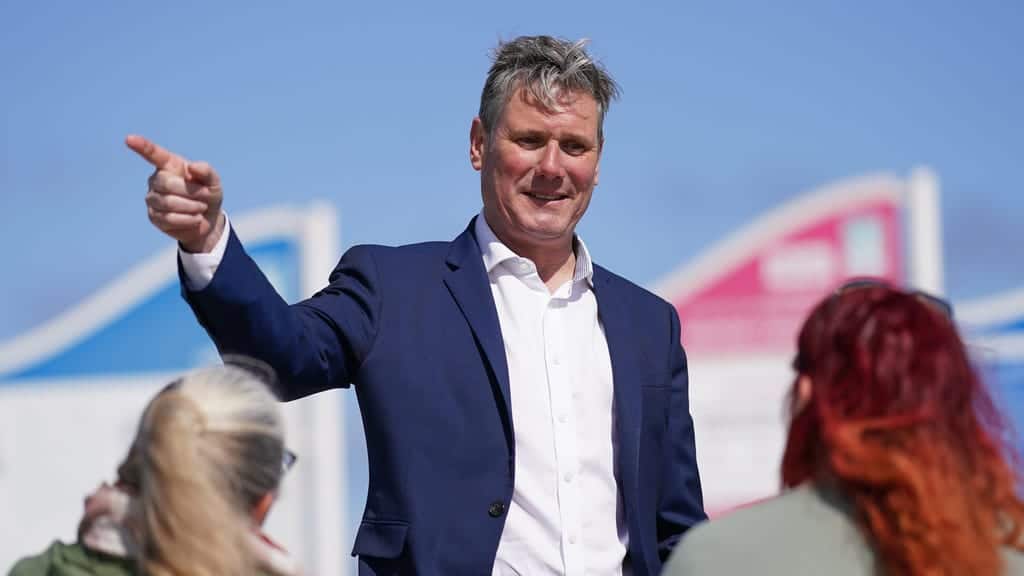 Sir Keir Starmer has said he will do “whatever is necessary” to rebuild trust in Labour following its “bitterly disappointing” defeat in the Hartlepool by-election.

After seeing another pillar in its once impregnable “red wall” fall to the Tories, the Labour leader told his party to “stop quarrelling among ourselves” and address the needs of the country.

In a stunning result, the Conservatives overturned majority of 3,500 at the general election to take the seat – which had been Labour-held since it was formed in 1974 – with a majority of 6,940.

The bruising result – described as “absolutely shattering” by one shadow cabinet minister – prompted calls from across the party for a change of direction.

Keir Starmer asked for concrete policy changes Labour will now make in response to these election results, tells the BBC that he will “change the things that need changing and that is the change that I will bring about.”

But with Labour braced for further damaging losses in the English council elections, Sir Keir said he was determined to address the problems.

“We have changed as a party but we haven’t set out a strong enough case to the country.

“Very often we have been talking to ourselves instead of to the country and we have lost the trust of working people, particularly in places like Hartlepool.

“I intend to do whatever is necessary to fix that.”

A new design firm is specializing in helping divorced dads

A new design firm is specializing in helping divorced dads