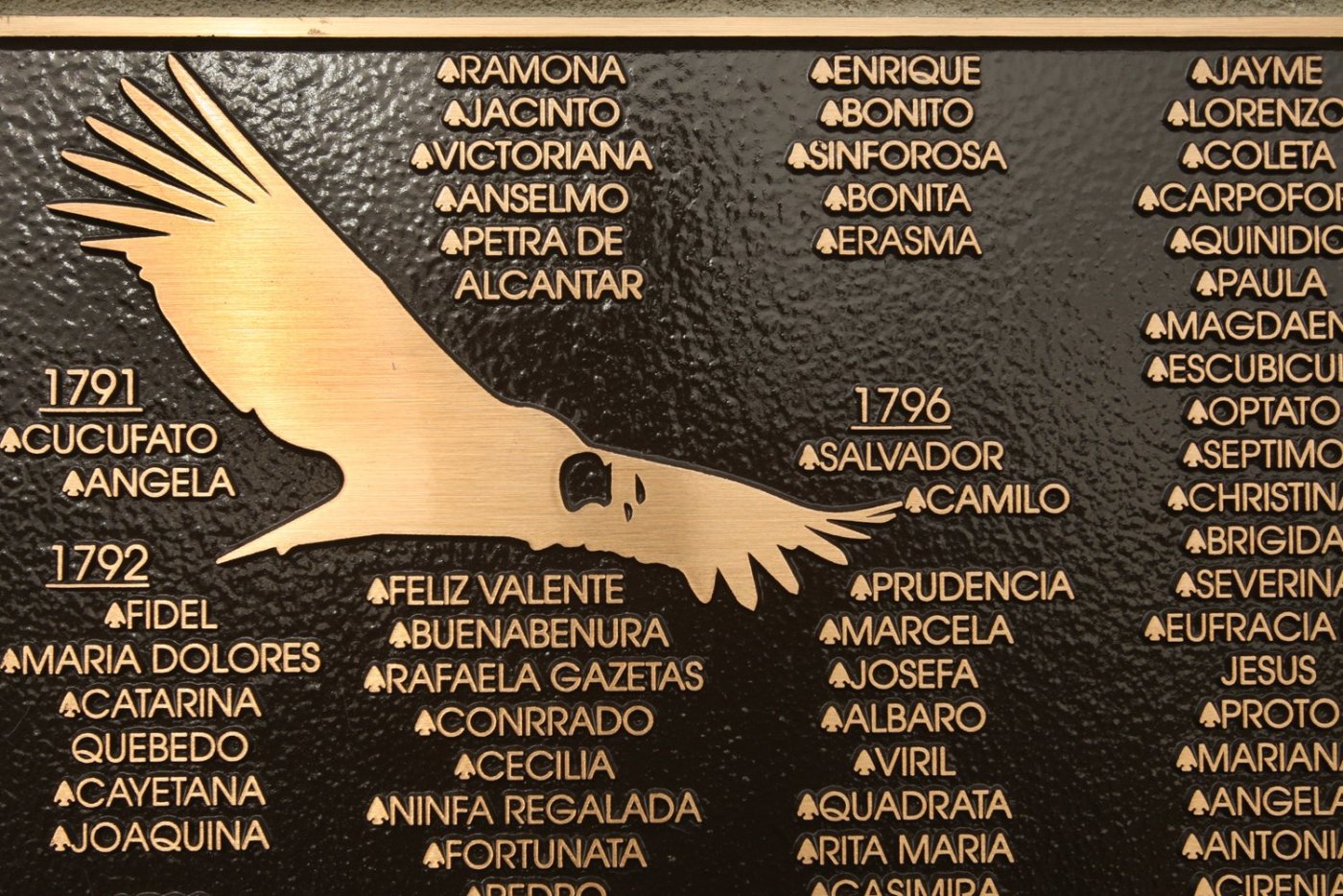 Within five years, all California Native American skeletal remains will be reburied.

Assemblyman James Ramos, D-Highland, and other California lawmakers gathered in Sacramento  on Aug. 25 to hear from tribal representatives and University of California system leaders about the “progress” in repatriating Native American remains to tribes after a June 2020 audit illustrated the complexities of curation and affiliation determination. No doubt that progress will be measured by how many remains have been repatriated. But this is not progress. It  is anathema to scientific research and the advancement of our ability to understand humanity.

Using skeletons, anthropologists have learned about past peoples’ resilience to survive illnesses, perseverance through droughts and protection of young from surrounding violence. Anthropologists use skeletons to help bring closure to families who have lost loved ones, such as through studies that enable us to distinguish between recently deceased border crossers and ancient individuals.

My grim prediction is based on the recently approved Assembly Bill 275, an amendment to CalNAGPRA (California Native American Graves Protection and Repatriation Act). CalNAGPRA was enacted in 2001; in September 2020, AB 275 (authored by Ramos and Sen. Bob Hertzberg, D-Van Nuys) was signed by Gov. Gavin Newsom. CalNAGPRA was created in the image of the federal Native American Graves Protection and Repatriation Act (NAGPRA). With AB 275, CalNAGPRA is like NAGPRA on steroids.

Unlike CalNAGPRA, NAGPRA only applies to federally-recognized tribes; at least 85 out of around 200 tribes in California are not federally-recognized. NAGPRA requires curators at federally-funded institutions to determine whether collections have links to present-day tribes. The minimum link required for repatriation, “cultural affiliation,” is defined as “a relationship of shared group identity which can be reasonably traced historically or prehistorically between a present day Indian tribe or Native Hawaiian organization and an identifiable earlier group.” Cultural affiliation can be established using “geographical, kinship, biological, archeological, linguistic, folklore, oral tradition, historical evidence, or other information or expert opinion – (which) reasonably leads to such a conclusion.” In many cases, Native American collections cannot be culturally affiliated with a present-day tribe; many of UC Berkeley’s Native American collections were assessed as culturally unidentifiable.

NAGPRA’s allowance of folklore and oral traditions as evidence is problematic. However, at least NAGPRA does not state that oral tradition and folklore are superior to other evidence. CalNAGPRA defines cultural affiliation in the same way and allows the same type of evidence as NAGPRA. However, CalNAGPRA adds “tribal traditional knowledge” as allowable evidence, defined by AB275 as “knowledge systems embedded and often safeguarded in the traditional culture of California Indian tribes and lineal descendants.”

CalNAGPRA states “If there is conflicting evidence, traditional knowledge shall be provided deference.” Conclusions about affiliation based on decades of scientific research can be overturned by a statement from a tribal elder. If an Indian tribe disagrees with the curator’s conclusion, the curator must make revisions — no other option is realistically available. The use of traditional knowledge to repatriate collections is even more troubling, since CalNAGPRA states that those consulting with tribes “shall recognize the tribes’ potential need for confidentiality with respect to traditional knowledge” — it doesn’t have to be revealed, and if it is, it can’t be questioned.

CalNAGPRA is destroying research; UC Berkeley’s NAGPRA Advisory Committee ended studies using Native American collections in 2019. Collections — such as the hunter-gatherer Ryan Mound collection, curated at San José State University, which has been used to improve crime victim identification — improve our understanding of human variation and, last, but certainly not least, reconstruct the lives of Silicon Valley’s first inhabitants — will be reburied without being able to finish telling their stories.

Elizabeth Weiss is a professor of anthropology at San José State University and the co-author (with James W. Springer) of “Repatriation and Erasing the Past” (2020).