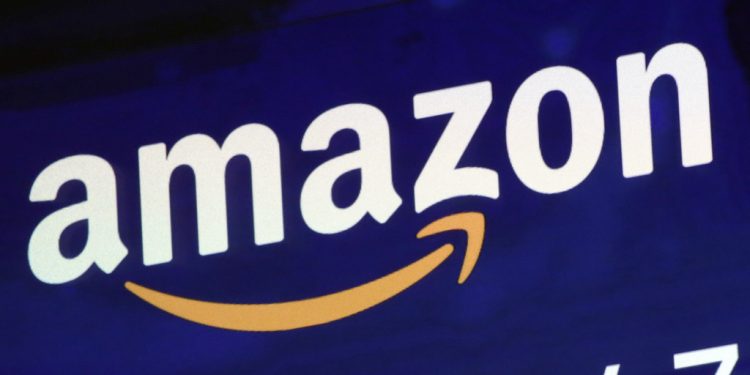 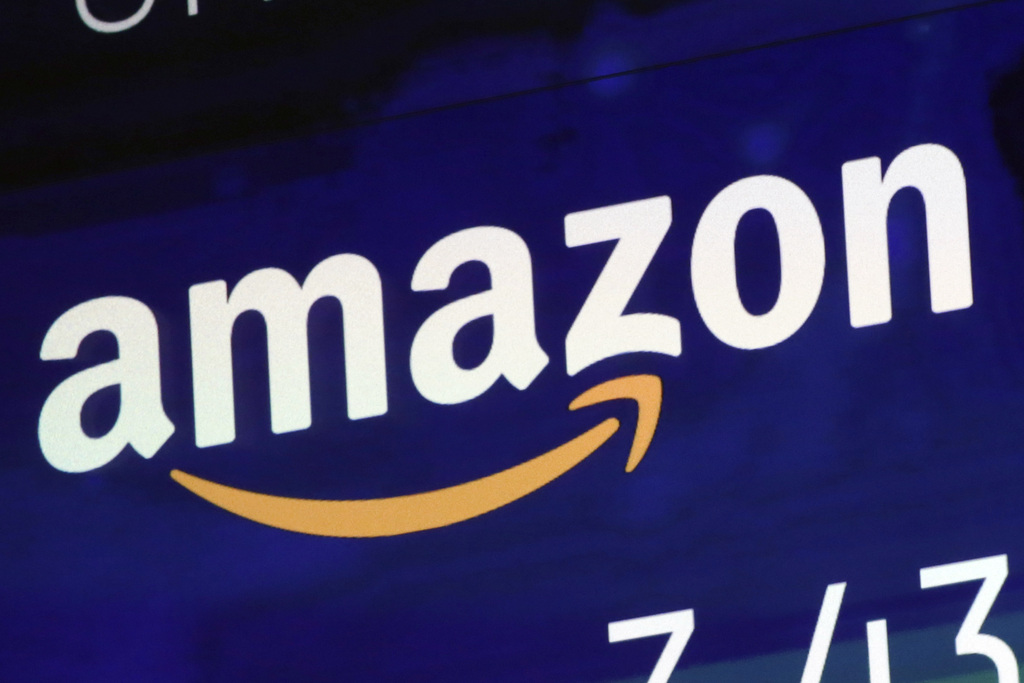 Workers at an Amazon warehouse in Staten Island have shown enough support to hold a union election, the National Labor Relations Board confirmed on Wednesday.

For months, a grassroots group called Amazon Labor Union led by former Amazon employee Chris Small has worked to collect signatures from employees at the facility known as JFK8 to garner at least 30% of workers in support of unionizing.

Just getting to this point is rare. While some Amazon workers are unionized in Europe, the company has so far fended off unions in the United States. Most notably and recently, a union push at an Amazon facility in Bessemer, Alabama, drew national attention from figures including Senators Elizabeth Warren and Bernie Sanders. The election, which took place by mail due to the ongoing pandemic, resulted in votes cast largely in the e-commerce giant’s favor. However, a federal labor official called for a re-election after finding the company improperly interfered. The re-election kicks off next week when workers will again receive their ballots by mail.

Unlike the Alabama-based Amazon workers who are organizing with the Retail, Wholesale and Department Store Union, the Amazon Labor Union is not affiliated with any established labor unions.

There have been just a few other efforts that have gotten to the point of meeting “a sufficient showing of interest,” as the Amazon Labor Union now has. There was an effort by Amazon workers to unionize at a facility in Virginia in 2015 that was withdrawn after reaching an election agreement; another resulted in an election at a Delaware warehouse in 2014 where just a small number of workers were eligible to vote, but ultimately rejected the effort.

An Amazon spokesperson was quick to cast doubt on Wednesday’s news. “We’re skeptical that there are a sufficient number of legitimate signatures and we’re seeking to understand how these signatures were verified,” said Amazon’s Kelly Nantel in a statement to CNN Business. “Our employees have always had a choice of whether or not to join a union.”

Amazon has until January 28 to file a statement of its position, which the Amazon Labor Union will then be able to respond to. A hearing is scheduled for February 16.