Stellantis hit with another odor violation at Detroit plant 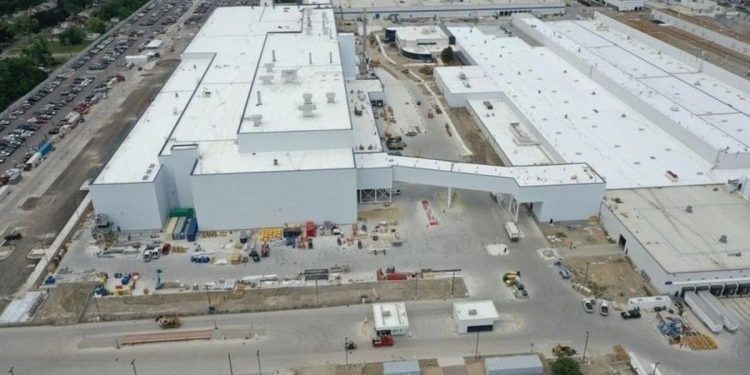 It is the latest in a growing list of air quality violations for the automaker, which said Monday it is addressing the concerns “with urgency.”

The violation issued Thursday was the result of a Michigan Department of Environment, Great Lakes and Energy investigator documenting odors of “moderate intensity” in neighborhoods near the Detroit plant, according to a copy of the violation notice.

The paint smell constituted an “unreasonable interference with the comfortable enjoyment of life and property,” the notice said.

Stellantis must respond to the latest violation by April 14, according to regulators.

“EGLE continues to respond to and evaluate complaints,” department spokeswoman Jill Greenberg said in a statement. “EGLE is working through the escalated enforcement process, partnering with the USEPA, and consulting with MDHHS on matters related to evaluation of public health.”

“Stellantis continues to address concerns about our Mack Assembly Plant with urgency,” Stellantis spokeswoman Jodi Tinson said in an email. “We are implementing the corrective actions submitted to EGLE on Jan. 7 and will continue to work with the agency to resolve this issue in a timely manner. A timeline for completion of these activities will depend, in part, on the outcome of discussions with EGLE regarding permitting requirements and deadlines imposed through the enforcement process.”

Stellantis said at the beginning of the year that it had a solution for the odors — a “completely new and dedicated regenerative thermal oxidizer” — but long lead times were slowing the installation process.

The Jeep assembly complex in Detroit, which launched about a year ago, was first cited for odor problems in September. It’s been cited for several air quality problems since the fall.

The violations have prompted regulators to say they will fine the automaker, though when and how much it will be fined remains under consideration, Greenberg said.

Earlier this month, the EPA said it will investigate EGLE after neighbors of the Mack plant filed a complaint alleging racism by the state agency for granting an emissions permit for the Jeep plant.