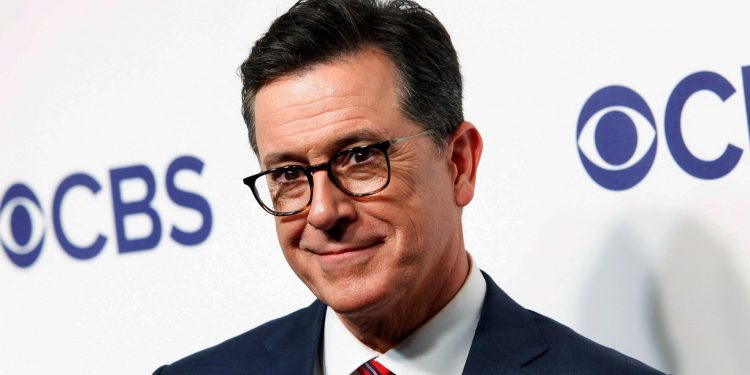 The talk show host is “feeling fine” and is “grateful to be vaxxed and boosted,” he said on Twitter.

The “Late Show” will be airing repeats from Friday through next week, which was “previously planned,” the CBS show said in its announcement about Colbert’s positive test.

Colbert’s guests the previous night were musician Jack White and actor Alexander Skarsgård. White is currently touring and is slated to play at the Barclays Center in Brooklyn on Thursday.

In January, both of NBC’s late night talk show hosts, Jimmy Fallon and Seth Meyers, announced they had tested positive for COVID-19, though neither reported serious symptoms.