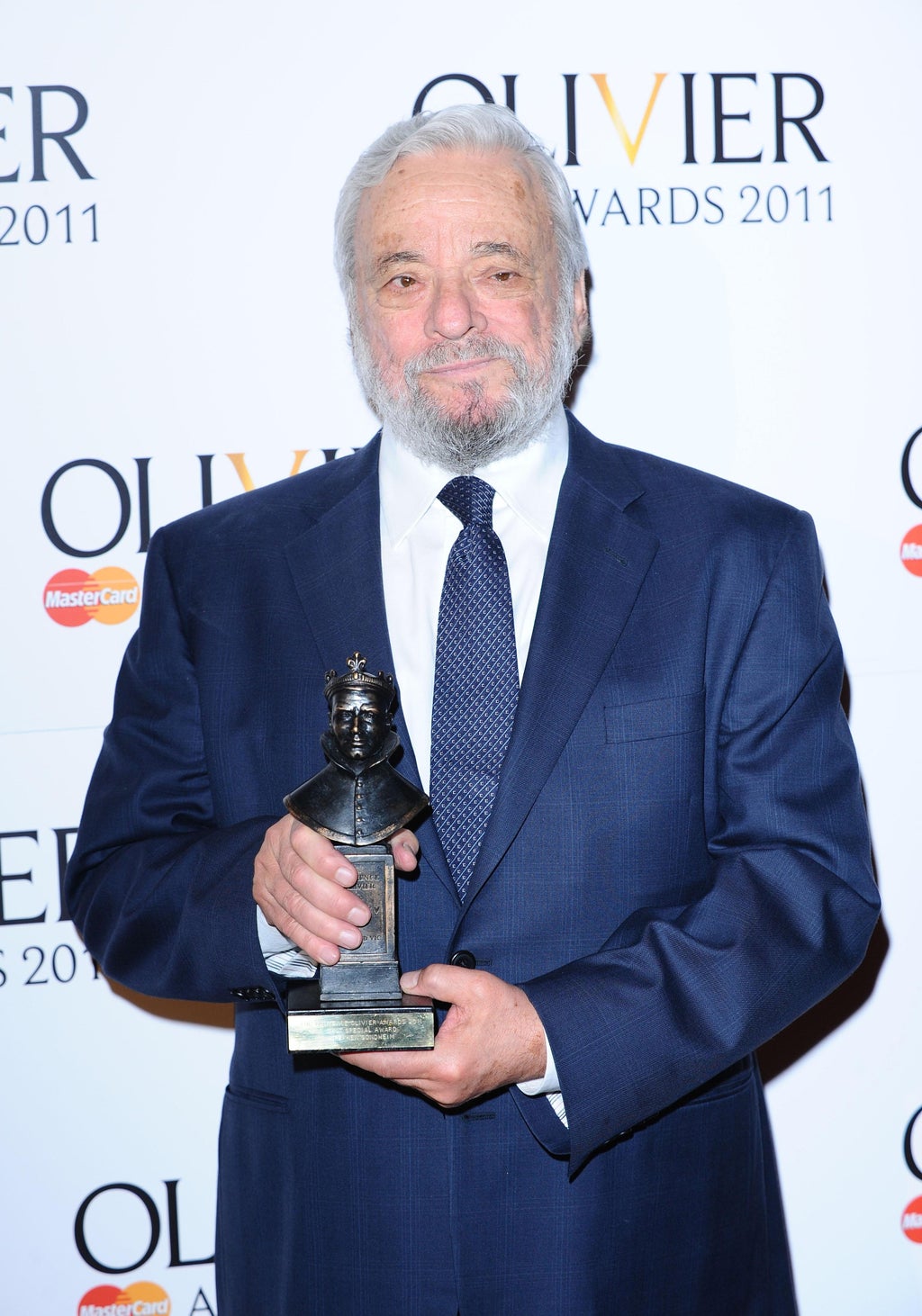 tephen Sondheim has been hailed as one of theatre’s “greatest geniuses” after his death at the age of 91.

The newspaper said the American composer’s death was announced by his friend and lawyer, Richard Pappas, who described it as sudden.

Sondheim influenced several generations of theatre songwriters with his work, which included other musicals such as Company and Follies.

His ballad Send in the Clowns has been recorded hundreds of times, including by Frank Sinatra and Judy Collins.

Six of Sondheim’s musicals won Tony Awards for best score and he received a Pulitzer Prize for Sunday in the Park.

The composer also won an Academy Award for the song Sooner or Later from the film Dick Tracy, five Olivier Awards and was awarded the Presidential Medal of Honour.

Phantom of the Opera creator Andrew Lloyd Webber was among those who paid tribute, writing: “Farewell Steve, the musical theatre giant of our times, an inspiration not just to two but to three generations.

“Your contribution to theatre will never be equalled.”

Sadly, there is now a giant in the sky

“Sadly, there is now a giant in the sky.

“But the brilliance of Stephen Sondheim will still be here as his legendary songs and shows will be performed for ever more.

“Goodbye old friend and thank you from all of us.”

English Singer Elaine Paige wrote: “Devastated to hear one of the most important musical theatre giants of our generation, Stephen Sondheim, has died.

“I was lucky enough to have performed in two of his shows, Follies in Broadwayand Sweeney Todd, and also have a song co-written by him for my 50th anniversary.

What is this Thing? Aluminum vs. Mercury

What is this Thing? Aluminum vs. Mercury