Facebook traffics in anger like a pharmaceutical company hawking drugs or a tobacco giant selling cigarettes, one of the late Apple CEO Steve Jobs’ most-trusted lieutenants said at the CogX conference this week.

“It’s just like tobacco, it’s no different than the opioids,” Joanna Hoffman said, according to CNBC.

“We know anger is addictive, we know we can attract people to our platform and get engagement if we get them pissed off enough,” she continued. “So therefore what, we should capitalize on that each and every time?”

Hoffman, a member of the original Macintosh team, made the comments during a panel with her former coworkers from General Magic, an Apple offshoot. She was replying to a question about leadership in the technology industry, CNBC said.

“I keep thinking, are they really that ignorant or is this motivated by something … darker than what appears?” Hoffman said about Facebook.

Mark Zuckerberg founded Facebook in his Harvard dorm in 2004 and now boasts a $650 billion market capitalization. It has been repeatedly criticized for allowing misinformation, hate speech, and violent content to proliferate on its platform.

Zuckerberg recently defended his company’s decision not to touch a post by President Donald Trump warning “when the looting starts, the shooting starts” in reference to the George Floyd protests.

“We think people need to know if the government is planning to deploy force,” he said in a Facebook post. 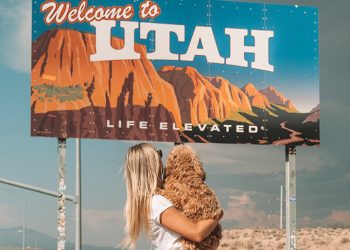 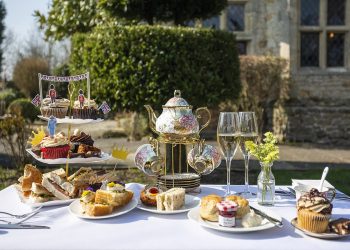 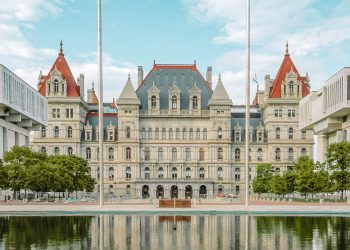 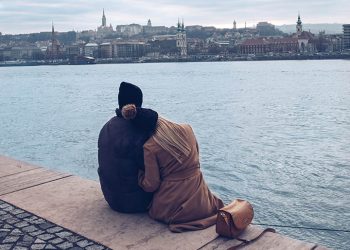