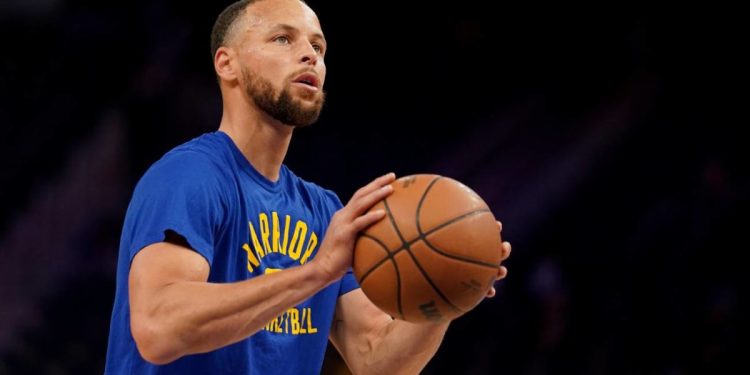 Ahead of Saturday’s postseason opener against the Nuggets, Warriors coach Steve Kerr announced Stephen Curry will make his anticipated return to the lineup, per ESPN’s Kendra Andrews.

Kerr, who revealed Friday the team listed Curry as probable for Game 1, did not specify if the superstar guard will be starting or playing on a minutes restriction. The 34-year-old has not played since sustaining a sprained ligament and bone bruise in his foot after a collision with Celtics guard Marcus Smart on March 16.

After going 1–7 without Curry in the fold, Golden State (53–29) rallied to win five straight entering the postseason. The club lost three of its four games against Denver during the 2021–22 campaign; the Dubs went 1–2 in the games Curry played in with the All-Star averaging 27.3 points per game in those contests.