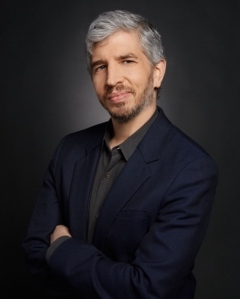 
Steve Raizes has been named executive vice president of podcasting and audio at Paramount, an expanded role in which he will lead audio initiatives at CBS News in addition to Paramount’s podcasting unit.

In a statement, Khemlani said, “Steve brings the experience and relationships with streaming platforms to take our podcasting strategy to the next level. Engaging journalism and storytelling are core to CBS News’ mission and translate exceptionally well to podcasting.”

Craig Swagler, vice president and general manager of CBS News Radio, will report to Raizes. Swagler will continue oversight of that unit.

In leading podcasting at Paramount, Raizes also oversaw production and ad sales deals with companies such as iHeart, PRX, Spotify, SiriusXM and Wondery. He previously served as senior vice president, podcasts and live at Viacom, and launched more than 35 new projects. He was one of the architects behind Comedy Central’s immersive music festival Clusterfest. Before that he spent almost 13 years at Comedy Central.