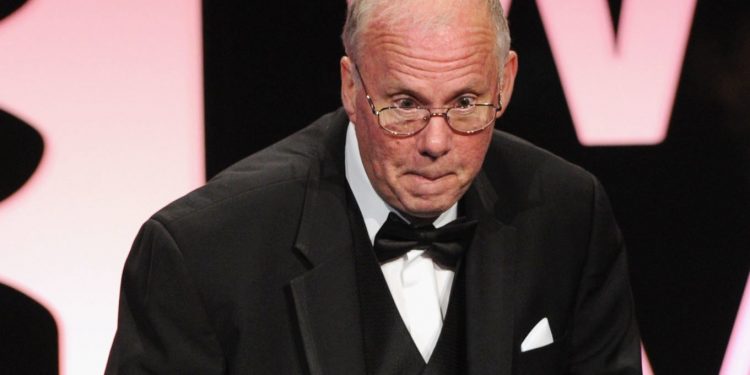 
GIF’s creator Steve Wilhite, has passed away at the age of 74 after contracting Covid-19, his family confirmed in a statement.

The online community is mourning the death of Steve Wilhite, who created the Graphics Interchange Format, used for animations, graphs and memes.

We take a look at the real pronunciation of GIF as once revealed by Steve himself.

Steve Wilhite passed away on March 14th after becoming ill with Covid-19. He contracted the virus on March 1st and was reportedly surrounded by family members at the time of his passing.

His obituary says: “Even with all his accomplishments, he remained a very humble, kind, and good man.”

“It came on suddenly. He woke up one morning and he said, ‘Honey, I don’t feel good. I don’t feel good at all.’ And he was running a fever, throwing up so badly. And then the next day he started coughing badly,” his wife Kathaleen Wilhite told NPR.

Steve created the Graphics Interchange Format while working for the software company Compuserve in 1987.

Over the last decade, GIF posts have become the main tool for many social media users for sharing animated jokes and expressing their emotions.

What is GIF’s pronunciation?

There has been a huge debate about the real pronunciation of GIF over the years and many users have continued to offer their own arguments.

But in 2013, Steve settled the debate once and for all during his acceptance speech of his lifetime achievement Webby Award, revealing that GIF is pronounced with a soft “g”.

“It’s pronounced JIF, not GIF,” the beloved creator revealed to the crowd.

In 2012, the Oxford American Dictionary named GIF the word of the year and celebrated the format’s 25th anniversary.

The internet community is mourning the death of Steve Wilhite and many have taken to Twitter to pay touching tributes.

“RIP Stephen Wilhite. Thank you for creating the gif, something that has brought me tremendous joy. It has always and will always be “jif” to me,” said one Twitter user.

“Stephen Wilhite, thank you for giving us the gift of the GIF,” wrote another user.

How To Grow and Care For Philodendron Erubescens Red Emerald

How To Grow and Care For Philodendron Erubescens Red Emerald