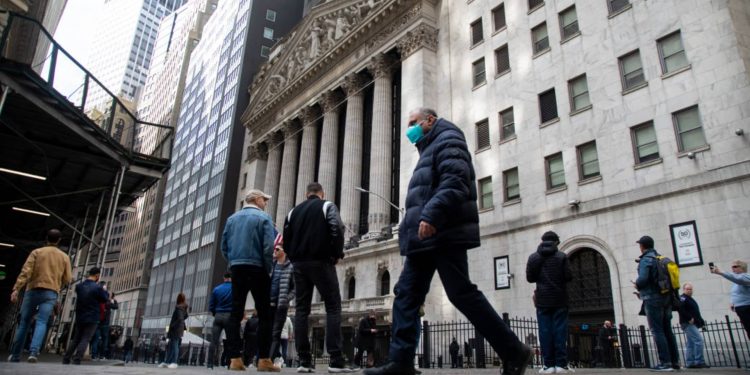 Check out the companies making headlines before the bell:

General Mills (GIS) – General Mills gained 1.6% in the premarket after reporting better-than-expected quarterly earnings and raising its full-year outlook. The food maker earned an adjusted 84 cents per share, 6 cents above estimates, with revenue essentially in line with analyst forecasts. General Mills said demand for food at home continues to be elevated.

GameStop (GME) – GameStop soared 12.4% in premarket trading after an SEC filing showed that Chairman Ryan Cohen had bought 100,000 additional shares, raising his stake in the videogame retailer to 11.9%.

Adobe (ADBE) – Adobe beat estimates by 3 cents with adjusted quarterly earnings of $3.37 per share. The software maker’s revenue was slightly above estimates. However, Adobe cut its forecast for a key subscription revenue measure, expecting a $75 million hit for existing business in Russia and Belarus. Adobe slid 2.7% in the premarket.

Okta (OKTA) – Okta said a preliminary investigation found no evidence of ongoing malicious activity, following news of a hacker breach. The digital authentication company said up to 366 customers may have been impacted by the breach, but noted hackers gained only limited access. Okta dropped 3.6% in premarket action.

Nielsen Holdings (NLSN) – Private equity firms Brookfield Asset Management and Elliott Investment Management are considering raising their offer for Nielsen, according to people familiar with the matter who spoke to Bloomberg. Nielsen had rejected a prior offer of $25.40 per share, saying it undervalued the company.