Stoops and troops are killing off the old Kentucky football

Aided immeasurbly by the exertions of “The Big Blue Wall,” Kentucky star running back Christopher Rodriguez spent his Saturday evening running the ball down Missouri’s throats.

Yet on a night when C-Rod powered his way to 207 rushing yards and when the Wildcats rolled up 341 rushing yards as a team, UK nevertheless came perilously close to letting down a raucous Kroger Field crowd of 58,437.

“I thought we did so many good things. It’s a shame that, you know, that (the score) had to be so close,” Kentucky Coach Mark Stoops said afterward. “Because we had opportunities to pull away.”

Figuratively speaking, Kentucky spent much of the game with a machine gun turned on its own feet.

▪ With UK up 14-0, what became Missouri’s first touchdown drive was extended when Tyrell Ajian’s interception of a Connor Bazelak pass was nullified by a pass interference call on Cedric Dort.

▪ UK was on the verge of going ahead 28-7 late in the first half when Rodriguez lost a fumble at the Missouri 1-yard line after Mizzou safety Jaylon Carlies appeared to hit the ball head-on with his helmet.

Instead of going in at halftime up 28-7, UK instead led only 21-14 after the Wildcats defense surrendered an 80-yard scoring drive following the lost fumble.

▪ As Missouri was driving for what became the touchdown that tied the game at 28 in the fourth quarter, UK’s Jalen Geiger dropped what should have been an easy interception off of a deflected pass in the end zone.

▪ Kentucky was up 35-28 with just over two minutes left in the game and had Matt Ruffolo lined up for a 37-yard field goal that would seemingly have clinched victory.

Instead, Missouri’s Blaze Alldredge blocked it and Mizzou’s Kris Abrams-Draine recovered it at the Tigers’ 45-yard line.

Over the star-crossed history of the Kentucky football program, a game filled with so much self-afflicted hardship has oft been a recipe for disaster.

Now, right before our eyes, Stoops and troops are methodically slaying “the old Kentucky.”

On the night Stoops became an overall winning head coach at UK (51-50) for the first time in his tenure, his team played like a unit that believed it was supposed to overcome adversity, not succumb.

“There’s always going to be ups and downs (in a game),” said Kentucky slot receiver Wan’Dale Robinson. “At the end of the day, you’ve got to fight and figure out a way to win. That’s what we did today.”

UK bested Mizzou because Rodriguez shook off his late first-half fumble and was a battering ram when it mattered down the stretch.

Said Rodriguez: “I told everyone in that locker room (at halftime), ‘I shouldn’t have fumbled that ball. That’s on me.’ We shouldn’t have ever been in that predicament. But we were. I put that on me.”

Kentucky won because Robinson, the former Western Hills High School star and Nebraska transfer, has given UK the dynamic playmaking capacity (five catches, 101 yards receiving; 73 yards rushing on three jet sweeps) in space that it lacked a season ago.

The Cats were victorious because quarterback Will Levis (10-of-18 passing for 179 yards with one TD and one interception) was patient and took what the Mizzou ‘D’ was giving.

And on a night when Connor Bazelak, Tyler Badie and Co. repeatedly frustrated the Cats, UK won because its defense met the challenge after the blocked field goal had given Mizzou both a short field and a last-gasp chance to steal victory.

Instead, the remarkable J.J. Weaver — remember, he is back from a torn ACL in the next-to-last game of last season — made Kentucky’s only quarterback sack of the game on 3rd-and-5 from the UK 37.

Then true freshman linebacker Trevin Wallace pressured Bazelak into a hurried pass on 4th-and-13 from the Wildcats’ 45 that redshirt freshman cornernback Carrington Valentine broke up.

“We had a pressure on,” Kentucky defensive coordinator Brad White said of Weaver’s sack. “Every once in a while, you roll the right one. And Carrington made a big play on that fourth down. Trevin did a nice job spying the quarterback, pulling him up and forcing a tough throw.”

Since the start of the 2016 season, Kentucky is now 16-8 in one-possession games.

Yet as recently as 2019, White notes, UK lost home games to Florida and Tennessee because the Cats did not make the plays at the end under game-deciding pressure.

Against Missouri Saturday night, UK overcame its multiple miscues to dig out a big conference victory.

“When the moment called for this crew to rise up, they rose up,” White said.

Mark Story has worked in the Lexington Herald-Leader sports department since Aug. 27, 1990, and has been a Herald-Leader sports columnist since 2001. I have covered every Kentucky-Louisville football game since 1994, every UK-U of L basketball game but three since 1996-97 and every Kentucky Derby since 1994.
Support my work with a digital subscription
Tags: FootballKentuckykillingStoopstroops
Previous Post

The Most Expensive Ways You’re Accidentally Damaging Your Car

Which stock would the experts pick if they could only choose one? 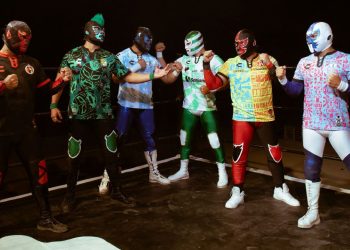 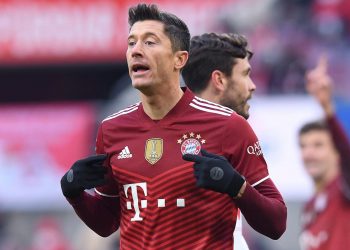 ROBERT LEWANDOWSKI has allegedly been... 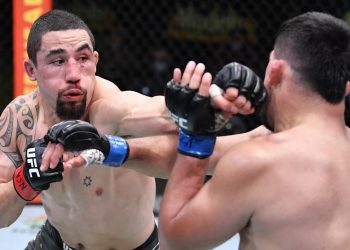 Rob Whittaker had to “learn... 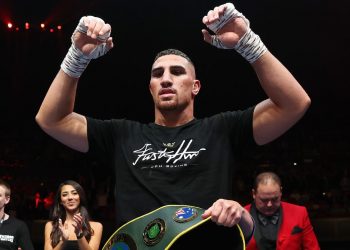 He already features heavily in... 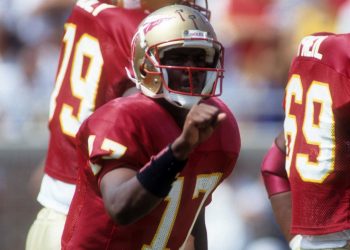 ‘The Rock’ Sacked Charlie Ward So Hard in College, the Heisman Trophy Winner Chose the NBA

Which stock would the experts pick if they could only choose one?

Something in Your Eyes May Reveal if Youre at Risk of Early Death, Study Shows – ScienceAlert