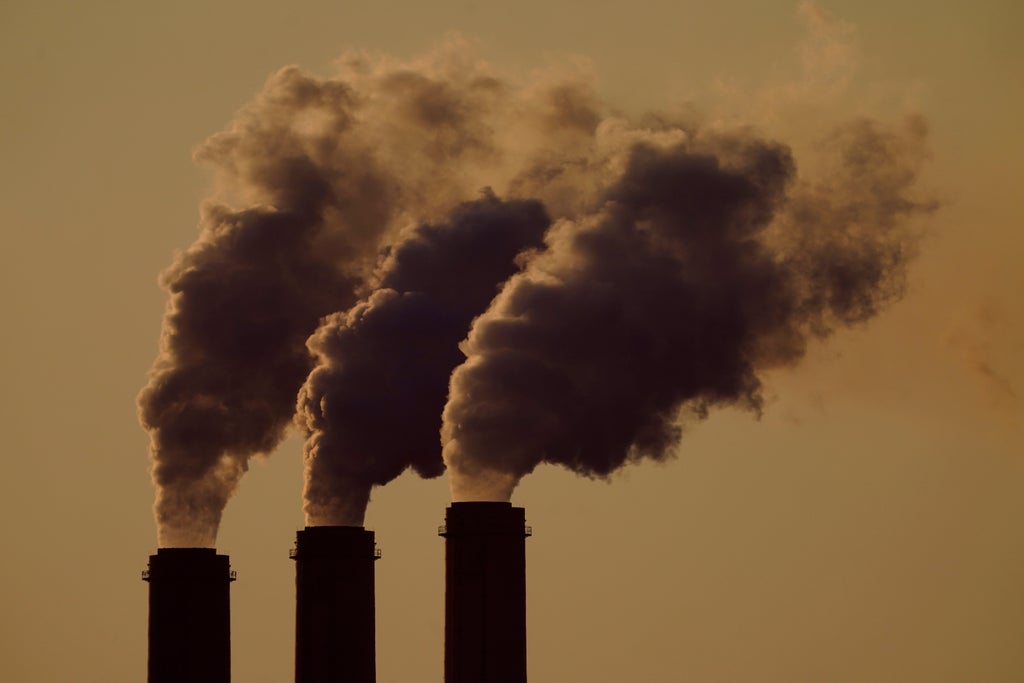 The government should stop using aid cash to invest in fossil fuels abroad if it wants to be taken seriously on climate matters, MPs have said.

In a striking report days before the UK hosts an international climate summit, the cross-party international development committee said the government’s investment policy “raises questions about the UK’s credibility as a ‘force for good’ and its commitment to net zero”.

The MPs say the government should use the next two years to transfer cash invested abroad in fossil fuels into renewable energy projects.

Currently the CDC, the government’s development finance arm, invests in fossil fuels projects – an approach aid charities have described as “mind boggling” and said is “undermining efforts” to tackle the climate crisis.

According to figures collated by the group Tearfund, the CDC’s fossil fuel portfolio, is worth at least £700m.

“There are some simple actions the government should do straight away – it’s a no brainer that it should start by ending all investments in projects involving fossil fuels,” she said.

“It’s the industrialised countries that caused most of the climate change. It’s now our moral duty – as well as being in our own interests – to help clean this dangerous mess up.”

In the report, released on Tuesday, the MP say they are concerned about the broad list of exemptions in the government’s new fossil fuel policy as it raises questions about the UK’s credibility as a “force for good” and its commitment to net zero.

They add: “We therefore urge the government by 31 October 2022 to drastically scale up its investment in renewable energy abroad and to end all exemptions for direct and indirect investment in fossil fuel projects abroad through CDC and other channels apart from support for clean cooking methods for people living in poverty.”

The cross party group, which provides parliamentary scrutiny for aid spending, also say the government should “instruct CDC to publish a full list of its existing investments in coal, oil and gas and how they intend to divest from fossil fuels by 31 October 2022”.

The Foreign, Commonwealth and Development Office (FCDO) has been contacted for comment on this story.