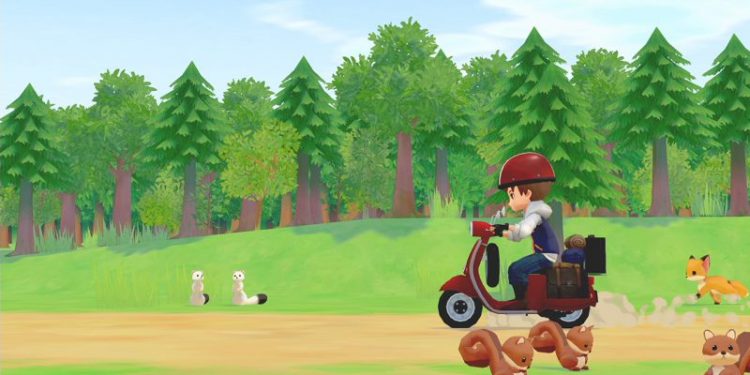 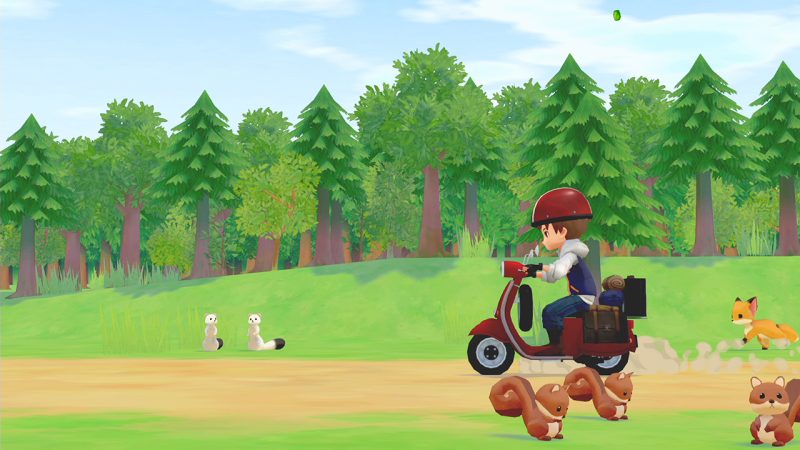 Story Of Season: Pioneers Of Olive Town will be releasing in the West on PS4 sometime this summer, announced publisher XSEED Games.

Website Gematsu reports that the game is due to release in Japan on July 28, 2022, though it’s yet to be confirmed if that will be the same for the western release.

At the very least, fans can now look forward to the game’s release, without having to order a copy from Japan.

It’ll be available physically along with digital storefronts, and the physical release retails at $39.99 / €39.99 / £34.99. Digital pricing has yet to be confirmed, which could suggest that the game might be cheaper on digital stores.

The Japanese release is also said to come with an “Expansion Pass”, though it has also yet to be confirmed if that will be the same for the western release.

Though a release date has yet to be revealed, Story Of Season: Pioneers Of Olive Town was recently rated in Australia, so it shouldn’t be too far off, if it doesn’t release in July.