Strictly Come Dancing bosses have reportedly got their eyes on social media sensation Holly H, 23, for their new series.

Sources claim the online star is being considered to help boost the show’s younger audience, along with Zoe Sugg and Mrs Hinch, both 30.

It comes amid reports that older celebrities may be banned from competing on Strictly this year, citing health concerns due to the ongoing coronavirus crisis. 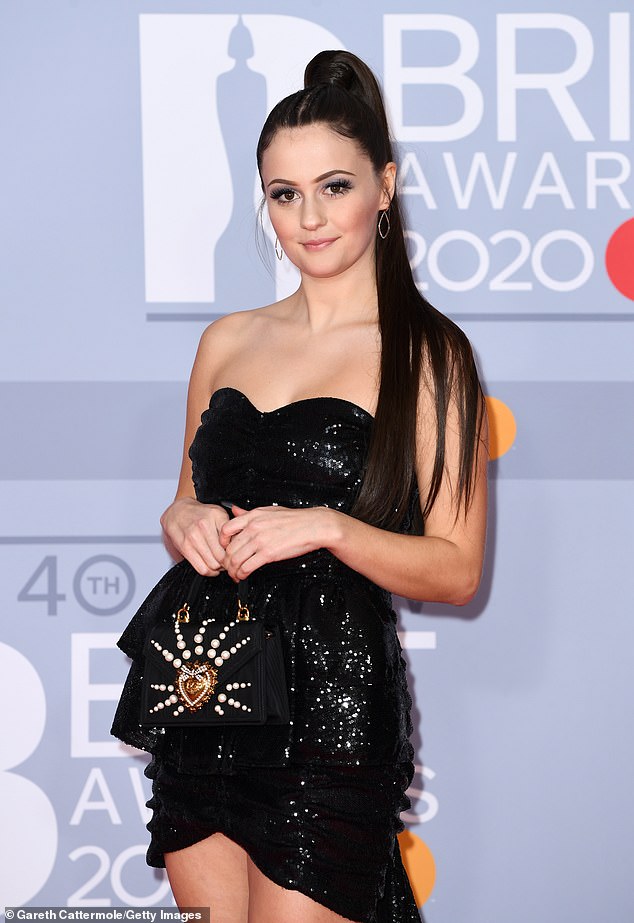 According to The Sunday Mirror, bosses are keen to sign Holly, who first found fame on Vine in 2015 before transitioning to lip-syncing platform TikTok, where she boasts more than 16 million followers.

Elsewhere Zoe, formerly known as Zoella, is the sister of former Strictly contestant Joe Sugg, who made it to the final on the show in 2018. 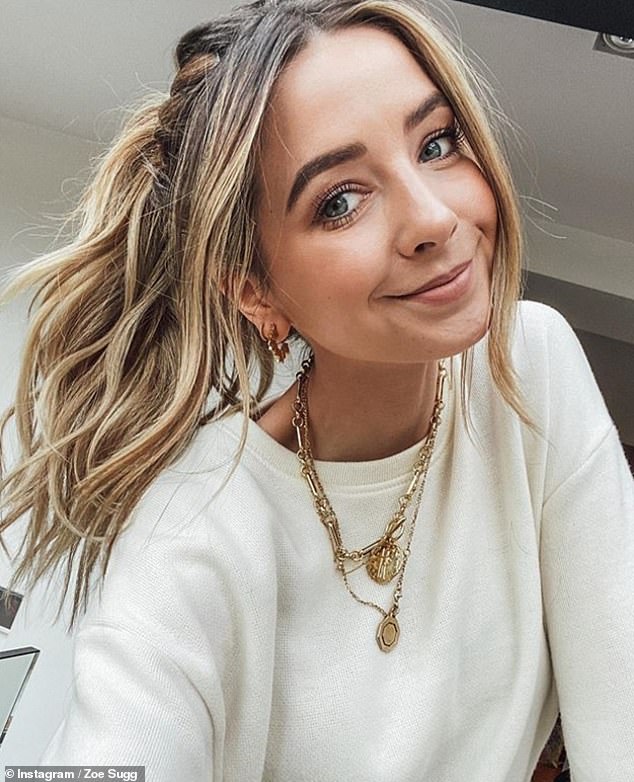 Plans: Sources claim the online star is being considered to help boost the show’s younger audience, along with YouTube favourite Zoe Sugg

Sophie Hinchcliffe, who is known online for her incredible cleaning hacks as Mrs Hinch and boasts more than 3million Instagram followers, is also being considered.

The online star revealed last year she turned down an opportunity to take part in the show last year, as she’d only welcomed her first child Ronnie weeks earlier.

An insider said: ‘Joe and Saffron proved booking a big name from social media attracts a younger audience and provides a huge reach to promote the show.

‘Holly H, Mrs Hinch and Zoella are very much on the bookers’ radar.

‘Most of Strictly’s older viewers will not know what Tik Tok is but it is becoming such a big platform they think it will be a perfect way of attracting young fans to the show.’ 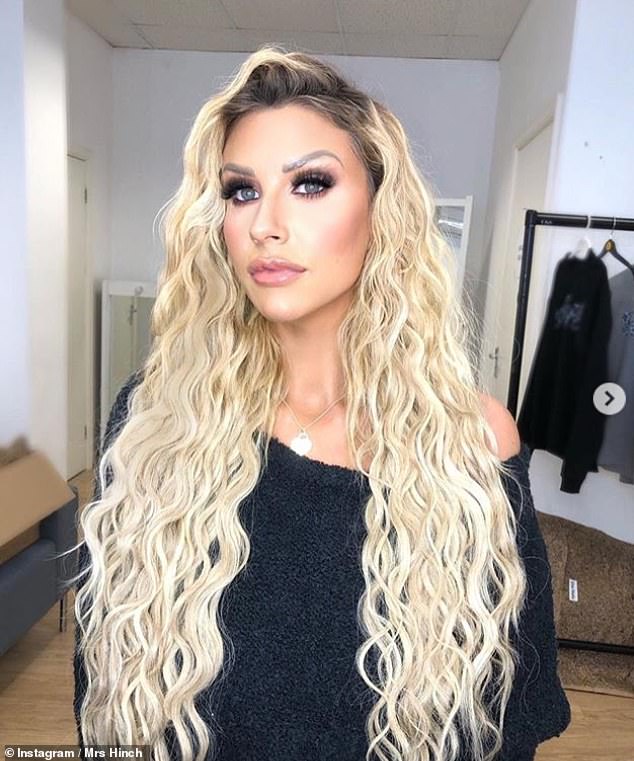 Glamorous: It’s also thought that Instagram favourite Sophie Hinchcliffe – or Mrs Hinch – is another favourite by bosses, after she turned down taking part last year

The publication also claims bosses hope to meet with interior designer Kelly Hoppen to discuss appearing on the show.

The reports come amid claims that older celebrities may be banned from competing on Strictly, due to ongoing fears around the coronavirus crisis.

Beloved: It comes amid claims that older stars may be banned from competing on Strictly, due to fears around the coronavirus crisis (2010 contestant Anne Widdecombe pictured)

While older stars such as Anne Widdecombe, John Sargeant and Jimmy Tarbuck have proven to be fan favourites in the past, sources claim that insurance firms are refusing to cover them due to heightened risk of infection.

A source told The Daily Star On Sunday: ‘The virus is far more dangerous for older people, so insurance companies have said it’s not possible to offer cover.

‘The risk of them catching the virus and suffering severe health problems would be too big.

‘The older ones are often the veteran stars who everyone has been following for years. Viewers love to see them giving it a go. 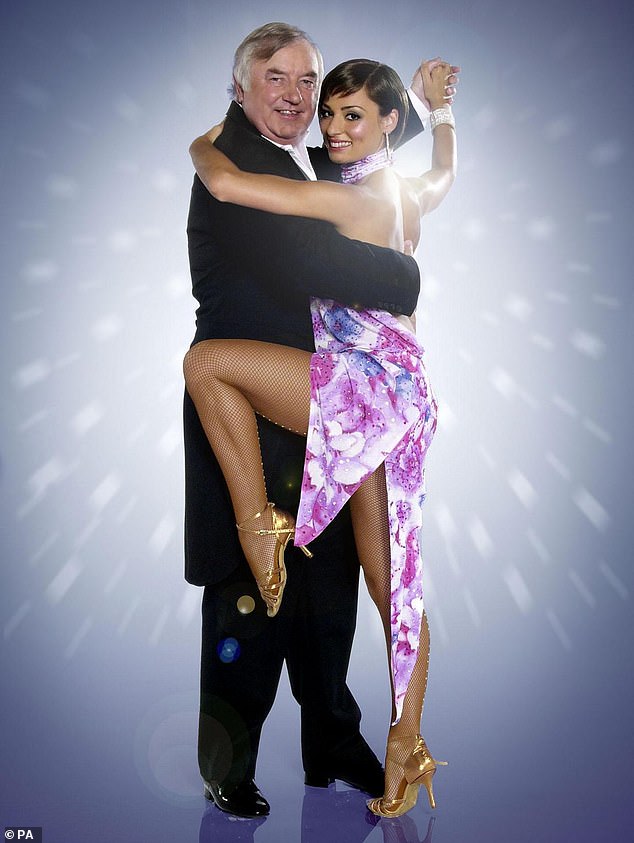 ‘Execs are devastated because they’ve had to lose some really great names.’

Earlier this month, it was reported that TV producers have scrapped Blackpool week and group dances, according to The Daily Star.

Sources claim TV executives ‘made the difficult decision’ to exclude the some of the show’s stand-out features in a bid to comply with current social distancing guidelines amid the coronavirus pandemic. 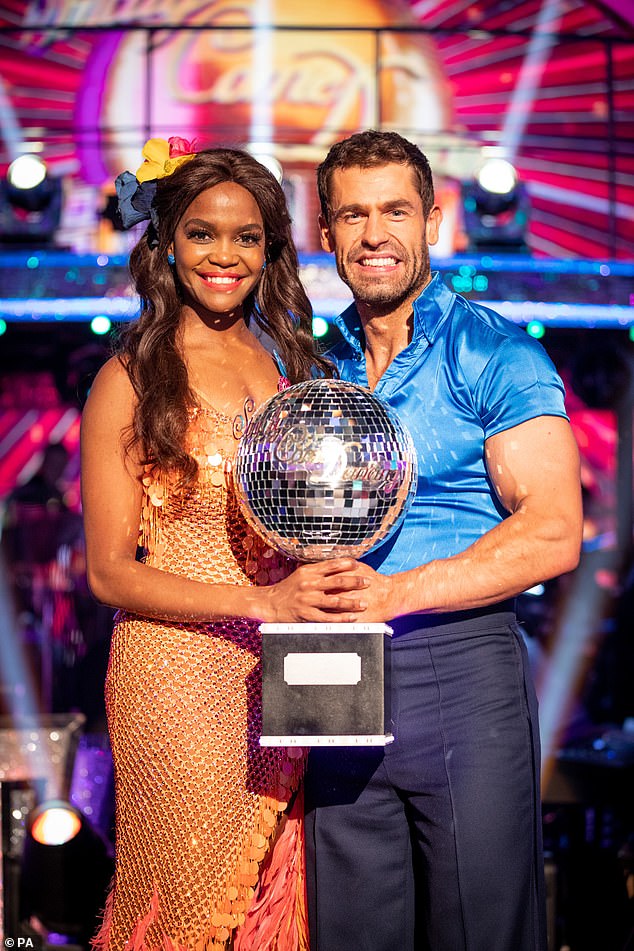 Strictly distanced: Bosses are considering putting forward drastic measures in a bid to save the show amid the pandemic (2019 winners Oti Mabuse and Kelvin Fletcher pictured)

Insiders previously claimed keeping participants in isolation was not plausible due to family ties.

They told MailOnline: ‘Strictly are looking at options. At this stage, there’s no chance they could isolate as individuals or couples. That would leave any married or parent dancers not seeing their families for up to three months.

‘At the moment, it’s not being considered. No one knows where we’ll be in the world – if the series is a much shorter run, say. The isolation is not something that’s currently on the table.’

Despite the recent claims, Charlotte insisted the option could now be on the table to enable filming goes on without breaching government guidelines.

A BBC spokesperson said: ‘We will continue to review all productions on a case by case basis and will continue to follow the latest news and advice from the Foreign Office, World Health Organisation and Public Health England.’ 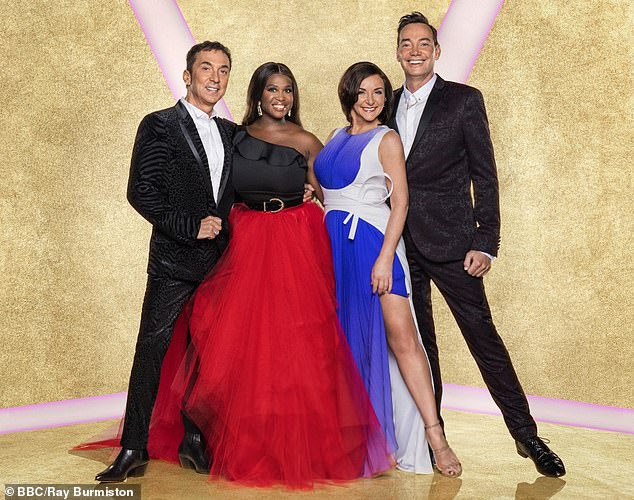 Pandemic inspired me to finally make a big life fix