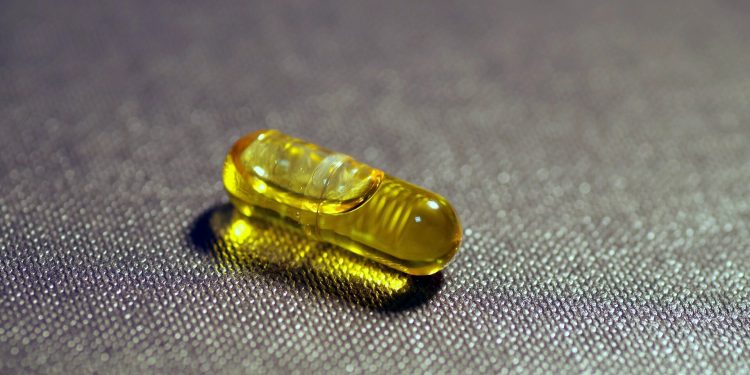 
Autoimmune diseases (AD) such as rheumatoid arthritis, polymyalgia rheumatica, autoimmune thyroid disease and psoriasis, are a leading cause of morbidity and mortality as people age. Few effective treatments are available for AD, but some preclinical studies have hinted that supplements, including vitamin D and omega-3 (or n-3) fatty acids, may have beneficial effects. In a new study published in BMJ, investigators from Brigham and Women’s Hospital evaluated whether taking vitamin D and/or omega fatty acid supplements could affect rates of AD. The team tested this in the large-scale vitamin D and Omega-3 Trial (VITAL), a randomized study which followed participants for approximately five years. Investigators found the people who took vitamin D, or vitamin D and omega-3 fatty acids had a significantly lower rate of AD than people who took a placebo.

“It is exciting to have these new and positive results for non-toxic vitamins and supplements preventing potentially highly morbid diseases,” said senior author Karen Costenbader, MD, MPH, of the Brigham’s Division of Rheumatology, Inflammation and Immunity. “This is the first direct evidence we have that daily supplementation may reduce AD incidence, and what looks like more pronounced effect after two years of supplementation for vitamin D. We look forward to honing and expanding our findings and encourage professional societies to consider these results and emerging data when developing future guidelines for the prevention of autoimmune diseases in midlife and older adults.”

“Now, when my patients, colleagues, or friends ask me which vitamins or supplements I’d recommend they take to reduce risk of autoimmune disease, I have new evidence-based recommendations for women age 55 years and older and men 50 years and older,” said Costenbader. “I suggest vitamin D 2000 IU a day and marine omega-3 fatty acids (fish oil), 1000 mg a day—the doses used in VITAL.”

VITAL is a randomized, double-blind, placebo-controlled research study of 25,871 men (age 50 and older) and women (age 55 and older) across the U.S., conducted to investigate whether taking daily dietary supplements of vitamin D3 (2000 IU) or omega-3 fatty acids (Omacor fish oil, 1 gram) could reduce the risk for developing cancer, heart disease and stroke in people who do not have a prior history of these illnesses. Participants were randomized to receive either vitamin D with an omega-3 fatty acid supplement; vitamin D with a placebo; omega-3 fatty acid with a placebo; or placebo only. Prior to the launch of VITAL, investigators determined that they would also look at rates of AD among participants, as part of an ancillary study.

“Given the benefits of vitamin D and omega-3s for reducing inflammation, we were particularly interested in whether they could protect against autoimmune diseases,” said JoAnn Manson, MD, DrPH, co-author and director of the parent VITAL trial at the Brigham.

“Autoimmune diseases are common in older adults and negatively affect health and life expectancy. Until now, we have had no proven way of preventing them, and now, for the first time, we do,” said first author, Jill Hahn, ScD, post-doctoral fellow at the Brigham. “It would be exciting if we could go on to verify the same preventive effects in younger individuals.”

The VITAL study included a large and diverse sample of participants, but all participants were older and results may not be generalizable to younger individuals who experience AD earlier in life. The trial also only tested one dose and one formulation of each supplement. The researchers note that longer follow-up may be more informative to assess whether the effects are long-lasting.

Vitamin D and Omega 3 supplements do not reduce risk of systemic inflammation: study

Provided by
Brigham and Women’s Hospital 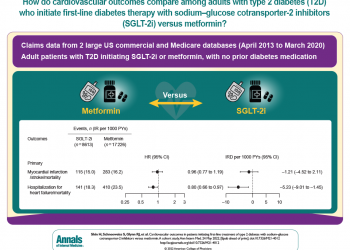 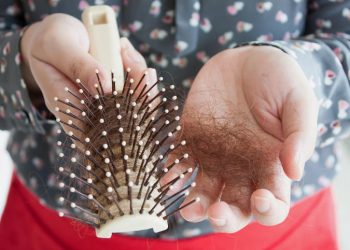 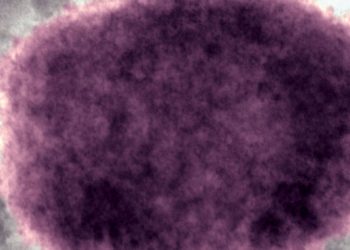 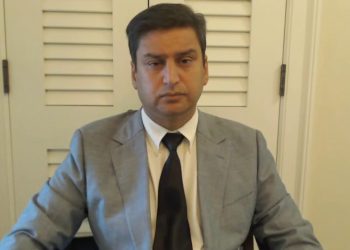 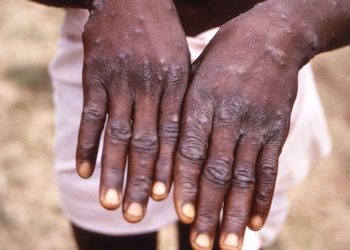