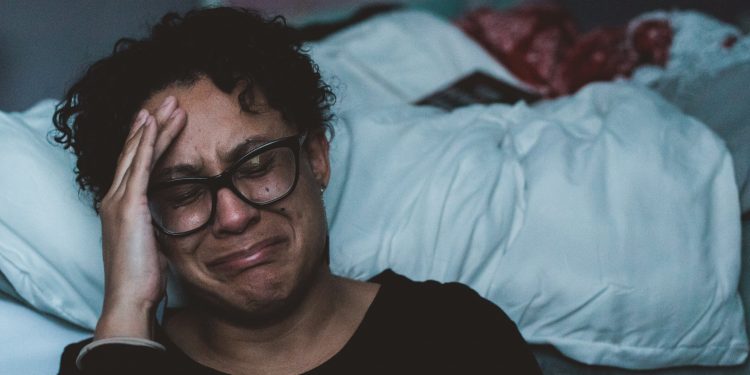 
The risk for postpartum depression is highest among first-time mothers, mothers younger than 25 years old and mothers of twins, according to a survey of more than 1.1 million mothers worldwide.

Mothers older than 40 years old having twins are at the highest risk, researchers from the University of Virginia School of Medicine, Johns Hopkins University and Flo Health found.

“The size of this study, in over 1 million new mothers, make the findings highly significant and definitive,” said Dr. Jennifer L. Payne, the study’s senior author and director of the Reproductive Psychiatry Research Program at the UVA School of Medicine. “Most studies on postpartum depression are small and confined to a small region. This study answers questions about risk factors for postpartum depression from a worldwide sample.”

It is vital to better identify the risk factors for postpartum depression, the researchers said, because of the potential health effects on both mothers and their children. For example, the researchers highlight that women are twice as likely as men to experience depression during their childbearing years. Women are also at increased risk of experiencing major depression after giving birth.

“There is a growing necessity to identify risk factors that place women at elevated risk, prior to the onset of affective illness, during this vulnerable time period so that preventive measures can be instituted,” the researchers write.

To better understand the risk factors for postpartum depression, the researchers analyzed responses from more than 1.1 million new mothers to the “After Childbirth Survey” on the Flo app, which helps women track their period and menstrual cycle.

The researchers found no significant difference in the rates of postpartum depression between mothers of boys or girls.

Provided by
University of Virginia