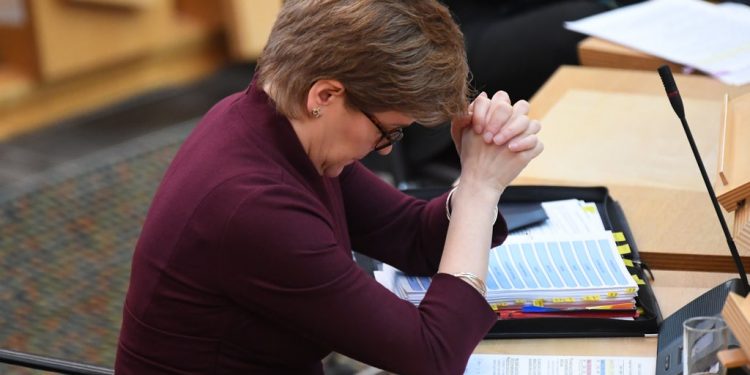 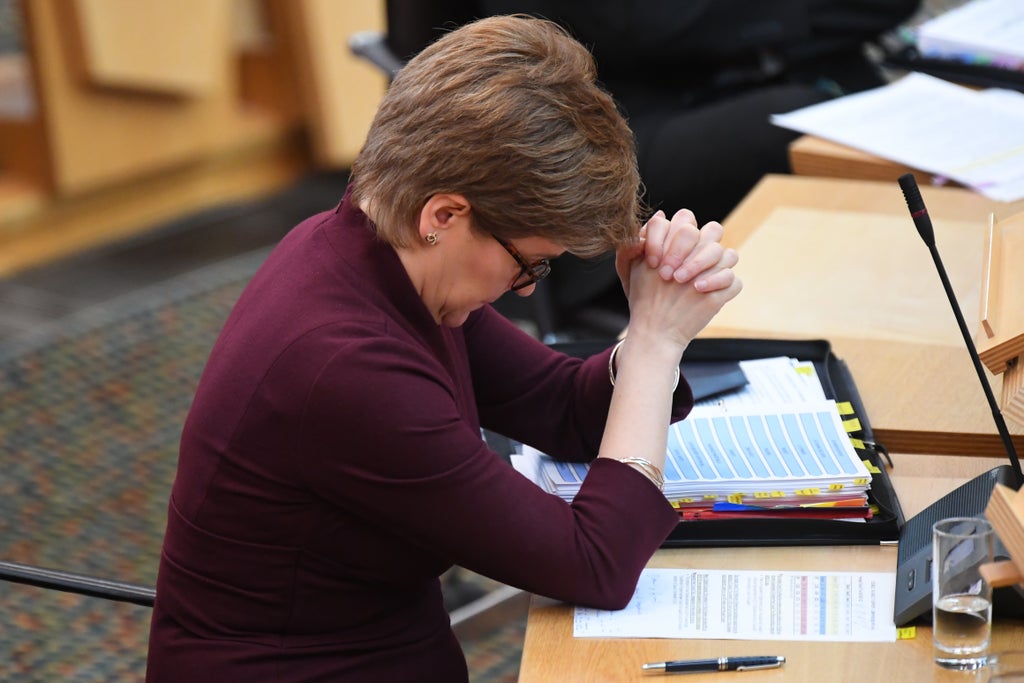 David Hill, who was described as “rugby daft” by his family, died while playing for the cross-party Holyrood rugby team in a match against Dail and Seanad XV in Dublin on Saturday.

He worked as head of office for Conservative MSP and justice spokesman Jamie Greene.

Scotland’s First Minister Sturgeon tweeted: “This is so terribly sad. My deepest condolences to David’s family, friends and colleagues.”

She added that his Holyrood rugby teammates are “all deeply shocked and heartbroken”.

Scottish Conservative leader Douglas Ross said: “Our whole party is shocked and saddened by David’s tragic passing. He was a kind, generous, well-liked and highly respected part of our team.

“We will all miss him dearly. All our thoughts are with his family and friends.”

Mr Greene described him as a “friend, colleague and confidant for so many in the Scottish Parliament over the years.”

He said Mr Hill “loved his politics, but he loved his rugby more”, and added: “The whole parliament, my party and the whole rugby community is deeply saddened by this awful news today, and our condolences lie entirely with his family, friends and colleagues.

“I am there wholeheartedly for them all in the difficult days, weeks and months ahead, and we all request some space and time to deal with what’s happened.

“So, please also give the rest of my office team some time and space too. Rest in peace David. You will be missed so much by so many.”

In a statement, Scottish Rugby said: “We are shocked and saddened by David’s passing today.

“Described as ‘rugby daft’ by his family, David played for Dumfries Saints and was a regular at Scotland internationals.

“The condolences of everyone at Scottish Rugby go out to his family and friends at this time.”

Inside a site built for doll lovers