Stuttering starts at speech initiation, not due to impaired motor skills

About one in 20 people go through a period of stuttering during childhood. Until the latter half of the 20th century, stuttering was believed to be a psychological problem stemming from lack of effort or from trauma.

However, techniques in neuroimaging are leading to a much better understanding of brain function during speech and how stuttering arises. Frank Guenther, from Boston University, will present his findings on the origins of stuttering at the 181st Meeting of the Acoustical Society of America, which runs from Nov. 29 to Dec. 3, at the Hyatt Regency Seattle. The talk, “A neurocomputational view of developmental stuttering,” will take place Tuesday, Nov. 30.

Guenther compares speech to a jukebox that plays CDs. The jukebox has two circuits: one that chooses a CD and one that plays the CD.

Inside the brain, this corresponds to one circuit initiating the desired speech in the basal ganglia, while another circuit coordinates the muscles needed to generate the speech. Stuttering stems from the initiation of speech, so only the first of the two circuits is impaired.

“In stuttering, the CDs themselves are fine, but the mechanism for choosing them is impaired,” said Guenther.

This theory matches behavioral observations of stuttering. People will often speak words fluently later in a sentence, even if the same words cause stuttering at the beginning of a sentence.

Guenther and his team created computational models of how the speech initiation circuit performs in a nonstuttering individual. Because Parkinson’s disease also affects the initiation circuit, they can compare these models directly to data taken from the basal ganglia during deep brain stimulation surgery in patients with the disease.

“This gives us a fighting chance of finding the specific problems underlying stuttering and addressing them with highly targeted drugs or technological treatments that have minimal unwanted side effects,” said Guenther.

Provided by
Acoustical Society of America

A model that can learn people’s tidying up preferences 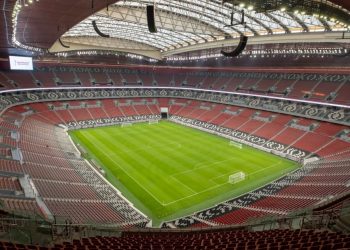 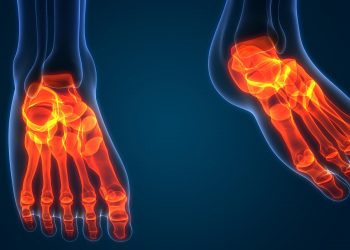 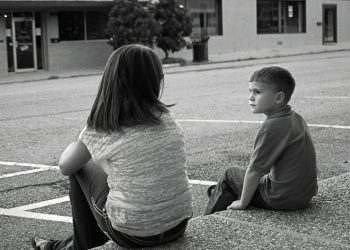 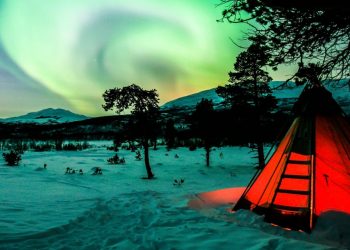 A model that can learn people's tidying up preferences