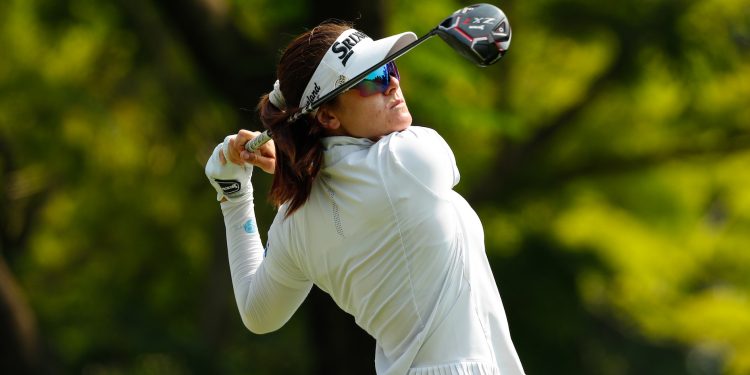 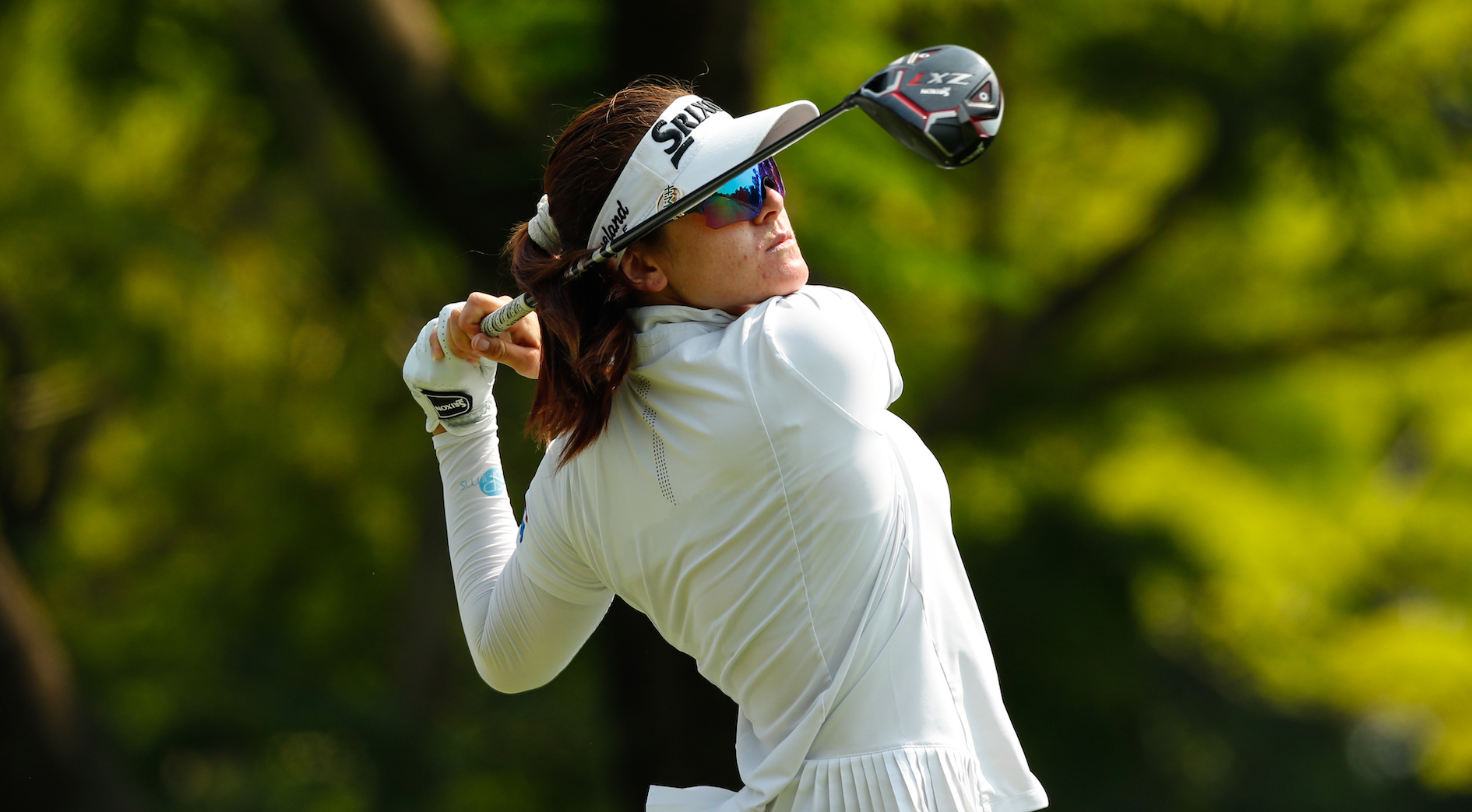 Starting Saturday as co-leader at 16-under-par with Japan’s Nasa Hataoka, Oh posted a disappointing one-over 73, by far the worst third-round score among the contenders.

Oh slipped back into a share of 11th, six shots behind Danish pacesetter Nanna Koerstz Madsen.

It could have been worse had Oh not closed with two birdies to remain at least an outside chance of breaking through for her maiden LPGA Tour win on Sunday.

Lee is tied for ninth at 16-under, five behind the leader, with Green seven behind and sharing 15th.

But it’s Madsen who they all have to catch.

The Scandinavian birdied the last for a 66 that took her to 21-under.

China’s Xi Yu Lin (64) and Frenchwoman Celine Boutier (67) are one stroke behind.

U.S. teenage prodigy Lucy Li was another big mover on Saturday, her 64 earning the 19-year-old the clubhouse lead at 16-under before a thunderstorm warning forced an hour’s stoppage mid-afternoon.

“I hit 17 greens and the one green I missed was two inches off the fringe. I think that was the main thing,” Li said.

“And then I was putting really well. That one bogey I had was a three-putt. It was just like really long.

“Other than that, I putted great. I hit it great. I chipped well.

Like Lee, Li will start the final round five shots behind the leader.