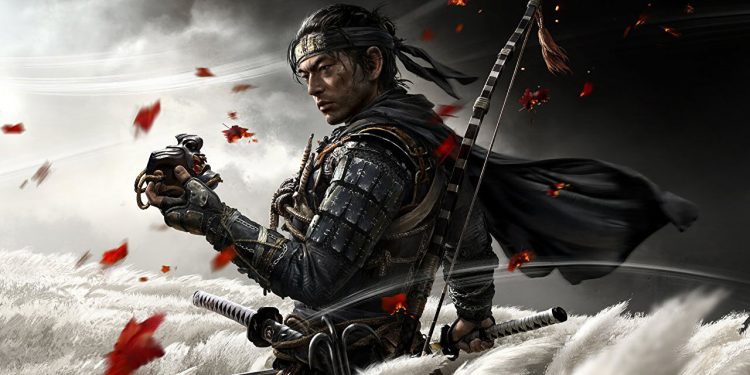 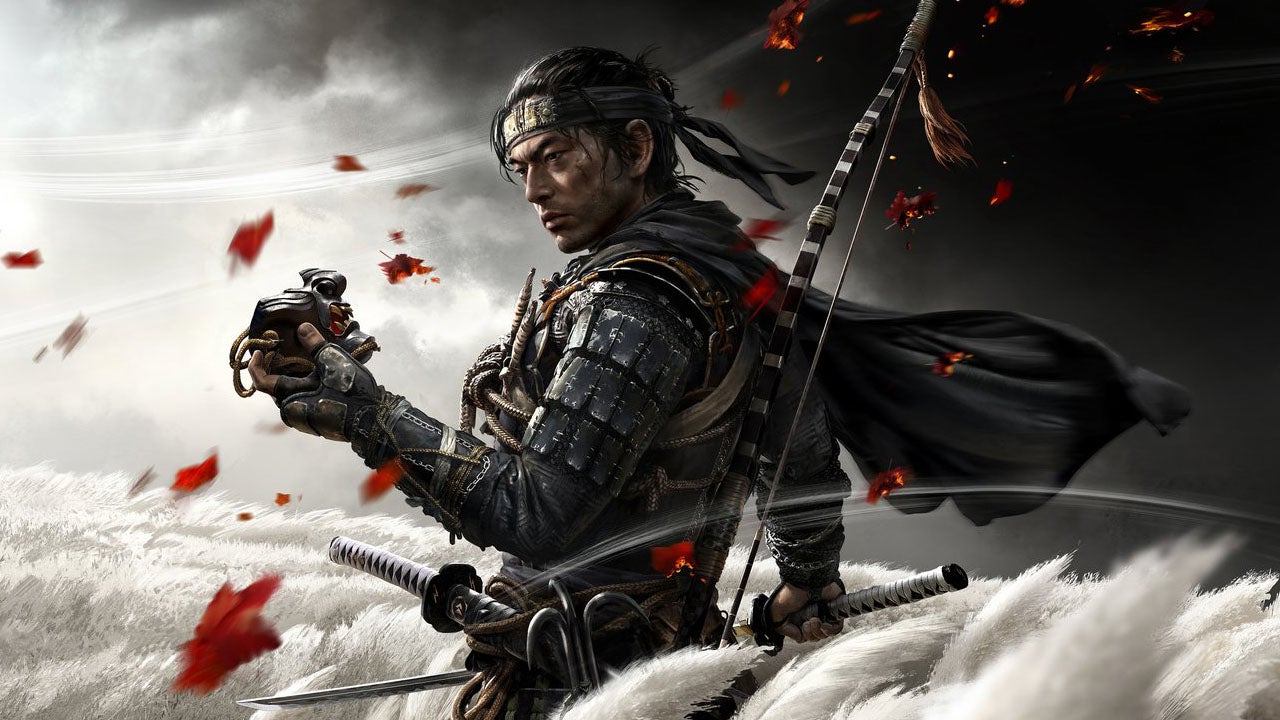 Ghost of Tsushima won’t be receiving any more planned patches, as confirmed by Sucker Punch in the notes for the most recent patch.

Earlier this week (April 12), Sucker Punch released patch 2.18 for Ghost of Tsushima, and according to the developer, it has no more plans for patches. In the patch notes, Sucker Punch said it isn’t “actively working on any additional patches at the moment,” though it did say that it would “monitor feedback on the community-run Gotlegends subreddit,” and any messages sent to the studio’s Twitter account for any big bugs or issues.

Sucker Punch also thanked players for all the support it has received for the game. “We want to say a huge thank you to the entire community for the incredible amount of support and feedback we’ve gotten since launch. When Legends launched in October 2020, we never expected to have such an active community more than a year and a half later, and we could not be more thankful to everyone who has been with us on this journey.”

The patch notes mostly focused on bug fixes and item adjustments for the standalone multiplayer game Ghost of Tsushima: Legends. Fixes include a very rare bug where the tutorial was impossible to complete, and another bug where silver and gold survival missions would show incorrect mission modifiers.

There were a couple of changes for the base game like more silk inventory held by merchants in new game plus, and fixes for dialogue and cutscene issues.

Considering Ghost of Tsushima came out almost two years ago, the fact it isn’t receiving any more planned patches isn’t too surprising, though considering Legends is an online game this likely isn’t the last patch.

This also probably means Sucker Punch is working on its next game, but again, not that surprising seeing as AAA studios will just never stop making games for the most part.

“Truth” Be Told, Errol Spence Looks Better Than Ever In Beating Up Yordenis Ugas

Cheers and tears in France as Macron, Le Pen top first round of presidential votes

Cheers and tears in France as Macron, Le Pen top first round of presidential votes