Sunak and Truss explain why you should never vote Tory again 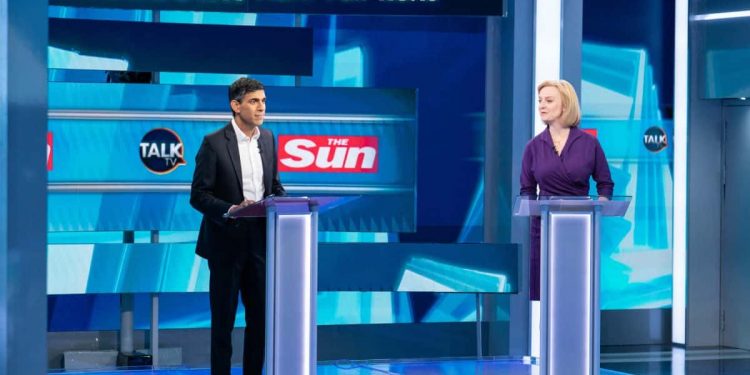 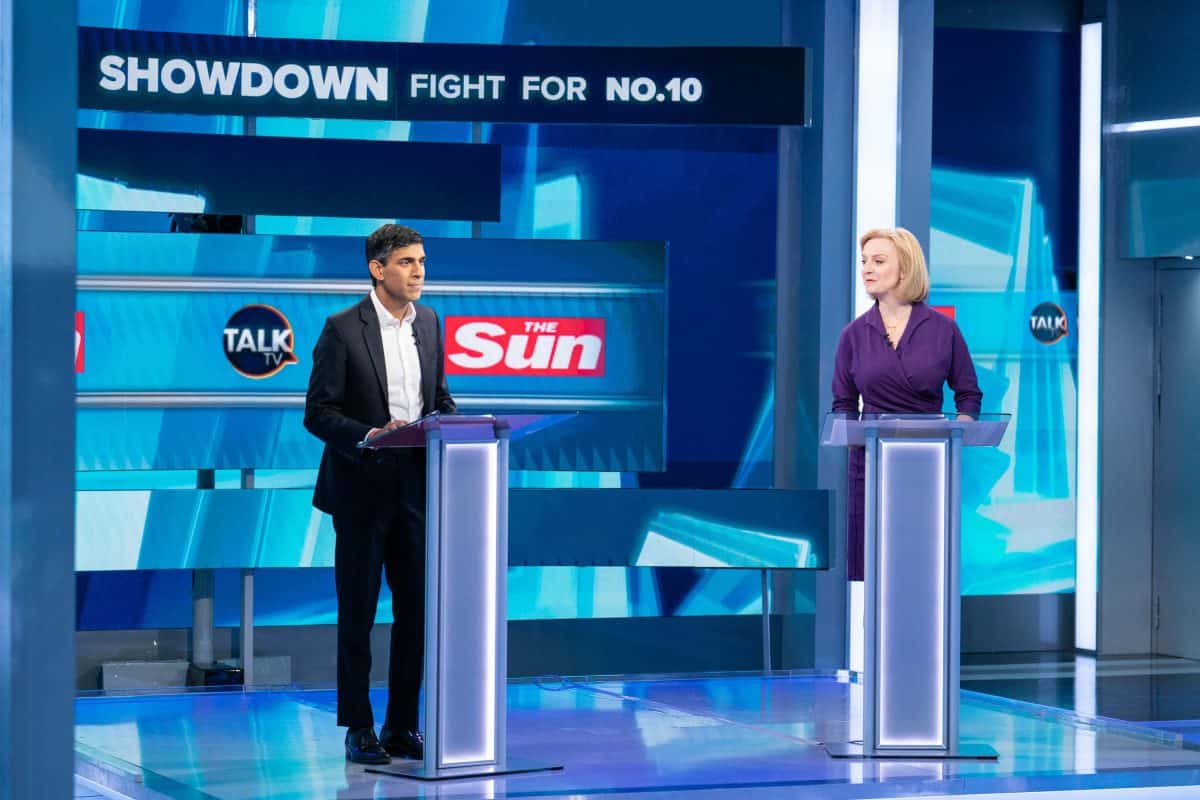 Candidates in the race to become the next Conservative Party leader made a pretty convincing case of why you should never vote for the party again last night.

Liz Truss and Rishi Sunak both reflected on what a poor state the country is in following 12 years of Tory rule, outlining what they would do to fix a mess of their own making.

The former chancellor pointed out that energy bills “are doubling” and inflation is at a “40-year high” as though he wasn’t in charge of the economy for the past two years.

Truss, the foreign secretary, added that we have the “highest tax burden in this country in 70 years” and the “lowest growth in the G7”.

This video from Peter Stefanovic plays like a campaign video for the Labour Party:

Related: Johnson tipped to become next secretary general of Nato