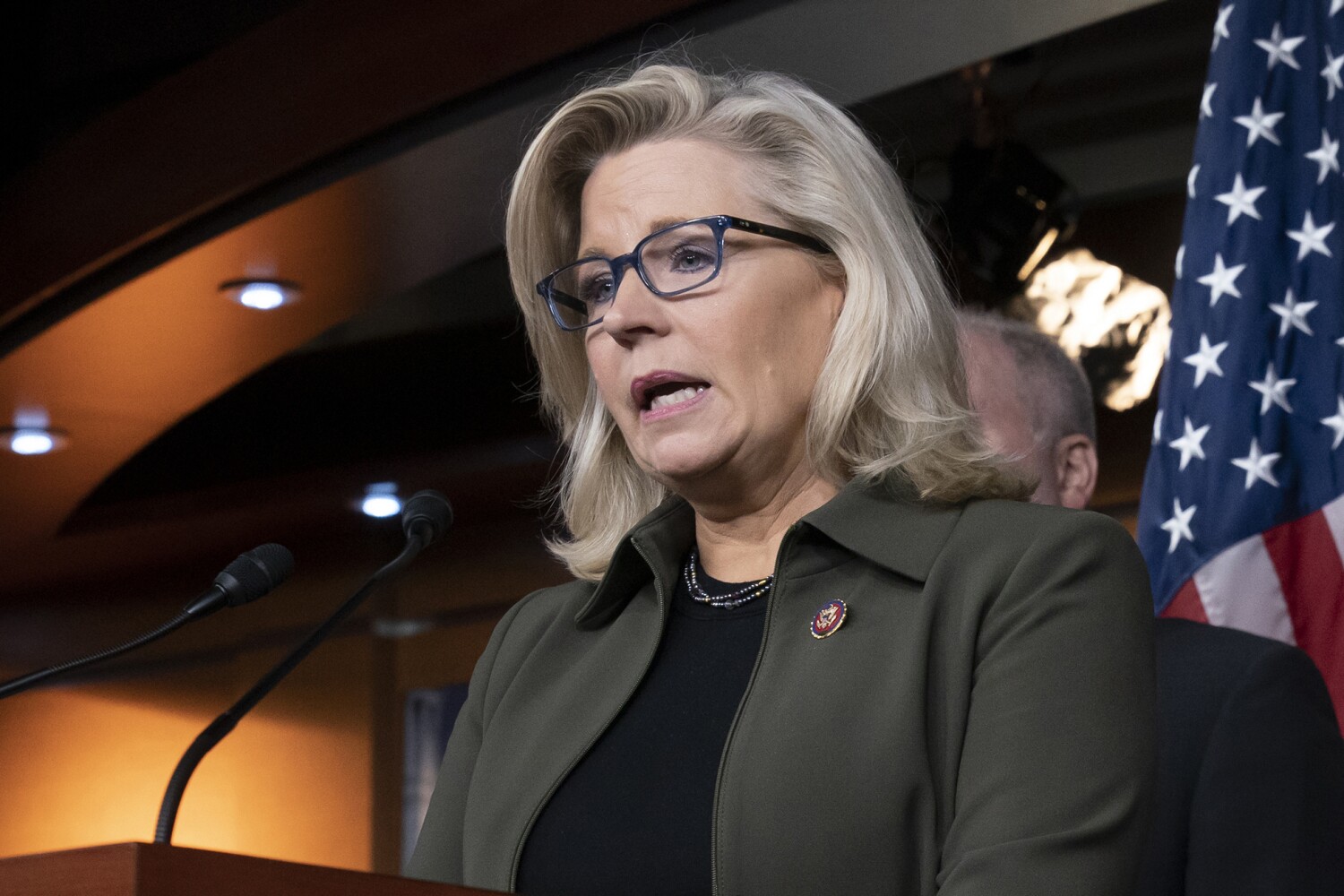 The Alex Jones Story: Megaphone for Conspiracy Drew Griffin examines the rise of conspiracy theorist Alex Jones and how his extremist rhetoric moved from fringe to sway a large segment of the American public. (N) 6 and 11 p.m. CNN

Touchdown Passes: The 10 Best Throws of All Time