Get ready for a sky spectacle this weekend.

A “super flower blood moon” lunar eclipse will be coming to the night sky on Sunday. A lunar eclipse occurs when the Earth is between the full moon and the sun.

During the eclipse, the moon will only receive sunlight bent through the Earth’s atmosphere and will change color over the minutes, from gray to pink to orange to red.

The Earth’s shadow covers the moon, which often has a red color, hence the blood moon nickname. Although it’s completely in the shadow of Earth, a bit of reddish sunlight still reaches the moon.

The eclipse will begin when the Earth’s shadow appears on the moon at 10:27 p.m. EDT Sunday evening. Over the course of an hour, the shadow will creep across the moon, plunging the lunar surface into darkness.

You don’t need special glasses or gizmos to view the spectacle, unlike a solar eclipse, so feel free to stare directly at the moon. Binoculars or a telescope will improve the view.

The eclipse will be visible in total phase from portions of the Americas, Antarctica, Europe, Africa and the east Pacific, according to Space.com,

What is a supermoon?

A supermoon means the moon looks a bit bigger than usual since it’s a bit closer to the Earth.

“Because the orbit of the moon is not a perfect circle, the moon is sometimes closer to the Earth than at other times during its orbit,” according to NASA.

On average, supermoons appear about 7% bigger and about 15% brighter than a typical full moon.

The Old Farmer’s Almanac reports that there will be four supermoons in 2022.

SHOOTING STARS!:How to watch every meteor shower in 2022

Sunday’s sky show is also the “flower” moon, a name given to May’s full moon because “flowers spring forth across North America in abundance this month,” the Old Farmer’s Almanac said.

The full moon names used by the Almanac come from a number of places, including Native American, Colonial American and European sources. Traditionally, each full moon name was applied to the entire lunar month in which it occurred, not solely to the full moon.

Other names for May’s full moon include the corn planting moon and the milk moon, NASA said.

Look at the first picture from the successor to the Hubble space telescope – KSL.com 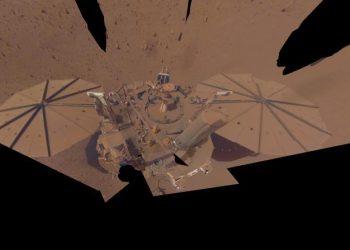 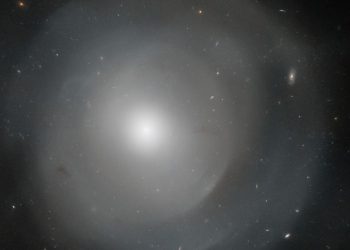 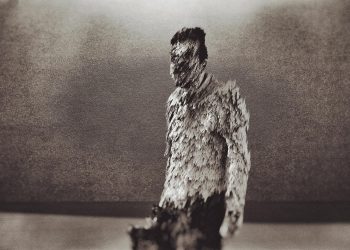 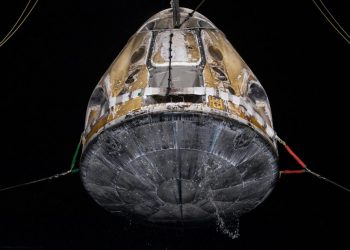 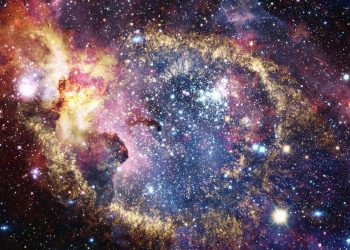