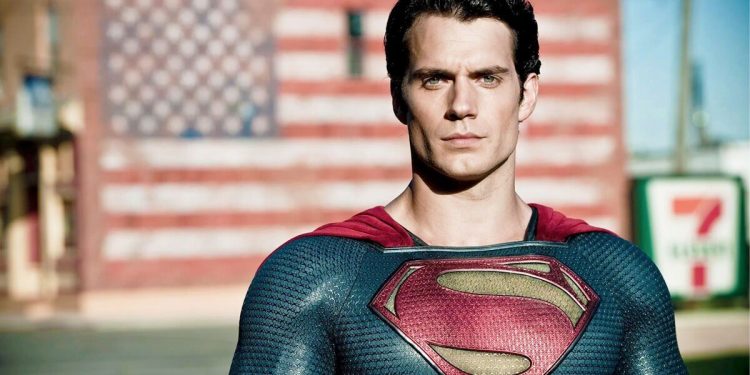 
Henry Cavill has played Superman in the DC Comics film series for almost ten years at this point – but has only appeared in three films as Clark Kent. He made his debut in 2013’s Man of Steel before returning in 2016’s Batman V Superman and 2017’s Justice League.

Since then, rumours have hit that he will be getting replaced in the near future by a new actor taking on a brand new rendition of the iconic boy in blue.

Comic book movie leaker GeoPanda24 recently released a slew of details about the upcoming Superman reboot being written by Ta-Nehisi Coates on Twitter.

It is important to note that this information cannot be confirmed, so should be taken with a grain of salt.

With that said, GeoPanda24 explained that, while the Superman reboot was previously reported to follow a Black version of Kal-L, that is not the intention.

Instead, the leaker revealed: “Rather it uses Superman’s alien heritage as a parallel to racism. They are, however going through with colorblind casting.” (sic)

Colourblind casting is a method of casting actors in character roles without specific skin colours in mind.

The leaker added: “They do have descriptions of the characters in the script which gives away their races. Lois Lane is written with an Asian Actress in mind. Perry White is written as an African American man and Jimmy Olsen is described as a freckled redhead (no racebending with Jimmy).” (sic)

Considering Superman is literally an alien, this change likely won’t alter the character much at all.

With that said, the biggest reported change comes in the superhero’s powers.

The leaker revealed: “[Superman] can no longer fly, but he can instead ‘leap tall buildings in a single bound’. He also lacks heat vision, frost breath and x-ray vision. He’s also described as moving at Mach 7.” (sic)

This pitch would line up with the original, golden-age comic books as mentioned, where Superman was not the invincible force of nature he has become in recent years.

Giving Superman more of a vulnerability would certainly be interesting to see on the big screen – but would it engage with DC Comics fans?

Even more interesting is the added information that this movie is being pitched as a social commentary, rather than a superhero movie blockbuster.

GeoPanda24 added: “The script is rather long, clocking in at 165 pages. This may be due to the fact that the film is being written as an awards contender rather than a regular Superhero film. It portrays Superman as a champion of the opressed. The government hates him but the people love him.” (sic)

If true, this is likely being written with such films as Joker and The Batman in mind – both of which shelved the traditional superhero blueprint in favour of some more interesting takes.

However true this may be, one thing is for certain: Superman is going to be vastly different when he eventually hits the big screen.