Susanna Reid has revealed she has been living with an incurable condition for 17 years.

The Good Morning Britain star was diagnosed with tinnitus in 2004 following the birth of her son, Finn.

Tinnitus is when you experience constant or frequent ringing or other noises in one or both of your ears. 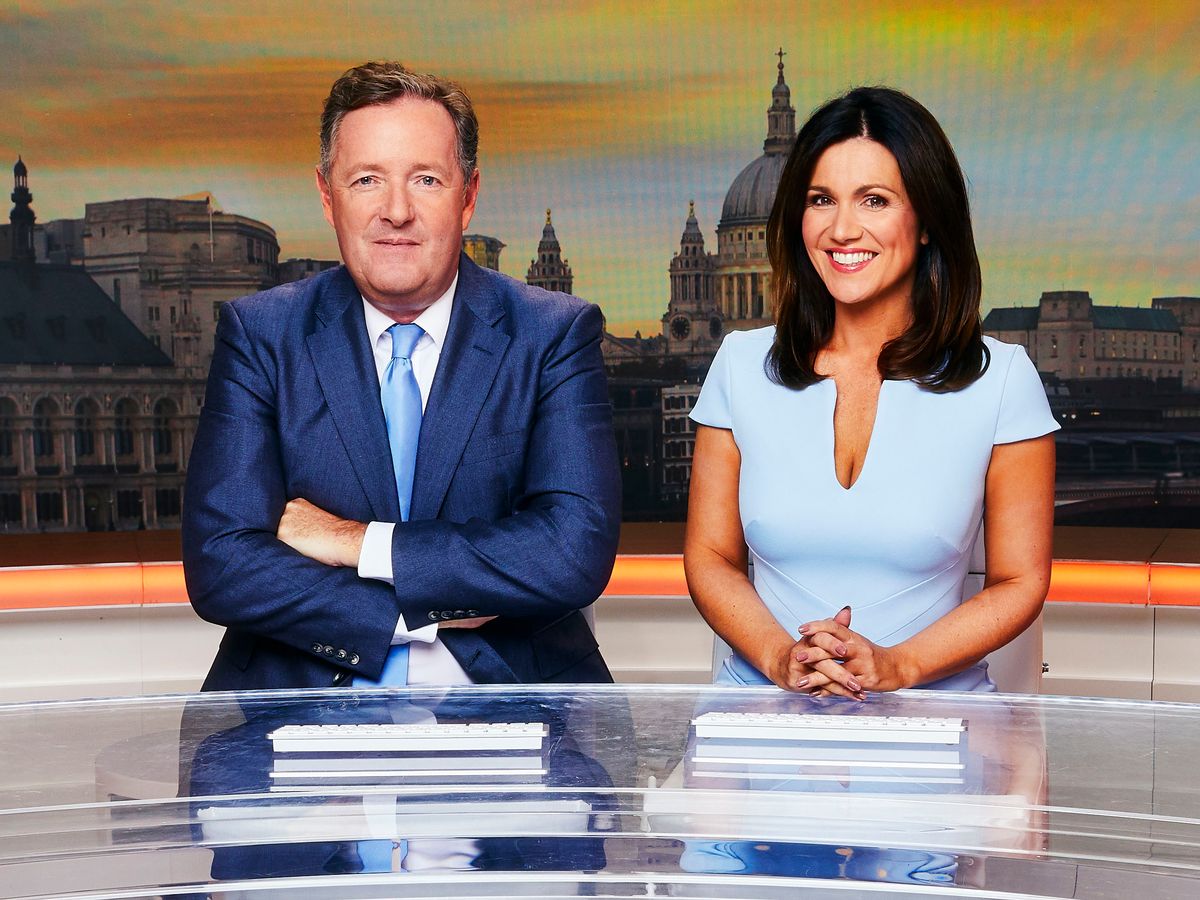 Speaking about her diagnosis on Good Morning Britain, Susanna said: “When I first started hearing it, which was probably about ten years ago, I became quite distressed that I would never hear silence again.”

According to The Mirror, the presenter also spoke about the condition in 2018, saying on the show: “My tinnitus is so loud right now. The noise you used to hear when TV programming finished at the end of the day? That. In my head.”

The 50-year-old believes her condition was a result of a “difficult labour” when giving birth to her son Finn.