SUVs and trucks more likely to hit pedestrians than cars 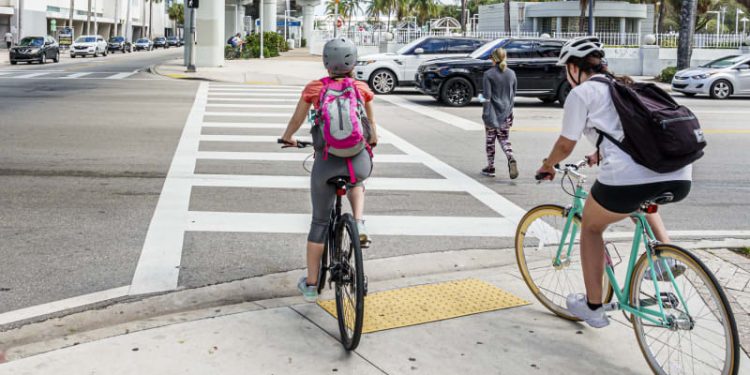 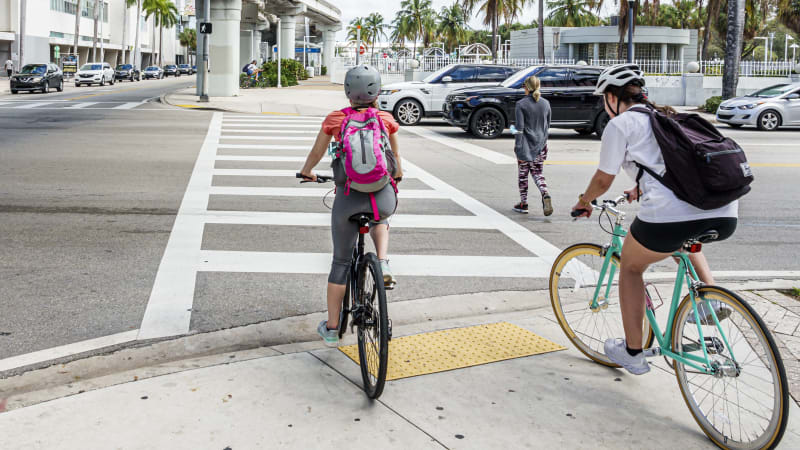 It’s no secret that big vehicles like pickup trucks and SUVs offer more limited visibility in several scenarios when compared to smaller cars that sit lower to the ground. So it shouldn’t come as a shock that new research from the Insurance Institute for Highway Safety found that drivers of pickup trucks and SUVs are more likely to hit pedestrians while making turns than drivers of cars.

“It’s possible that the size, shape or location of the A-pillars that support the roof on either side of the windshield could make it harder for drivers of these larger vehicles to see crossing pedestrians when they are turning,” says IIHS Senior Transportation Engineer Wen Hu. Analysis from Consumer Reports last year found that due to their taller structures and blockier design, “some trucks had front blind spots that measure 11 feet longer than those in some sedans and 7 feet longer than in many popular SUVs.”

The IIHS says “more research will be needed to understand the role of visibility in these crashes.”

While further studies may be needed, one thing that isn’t debatable is that pedestrian crash deaths and injuries have increased every year since 2009. In 2020, the most recent year that data is available, there were more than 6,500 pedestrian fatalities and 54,700 injuries reported. Previous studies by the IIHS found that SUVs are more lethal to pedestrians than smaller cars, and we all know that sales of SUVs and trucks have continued to rise while sales of smaller passenger cars have declined.

The IIHS also found that “SUVs and pickups were associated with 51 percent and 25 percent greater odds than cars of killing a pedestrian walking or running along the road versus a fatal straight-on crash with a crossing pedestrian.” Police-reported statistics in North Carolina are also included in the study and “found similar, though less dramatic results in this dataset, which includes less severe crashes.”

Web3 Could See Its Own Dot-Com Boom. Here’s How To Survive The Bust.

Talking About Russian Wealth Is ‘Bad for Business’ in South Florida

Talking About Russian Wealth Is 'Bad for Business' in South Florida