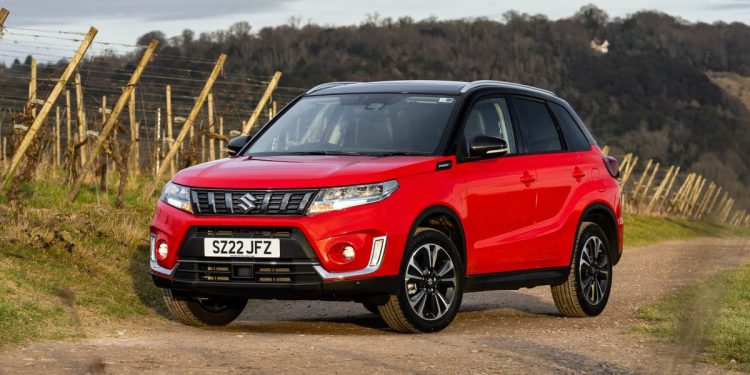 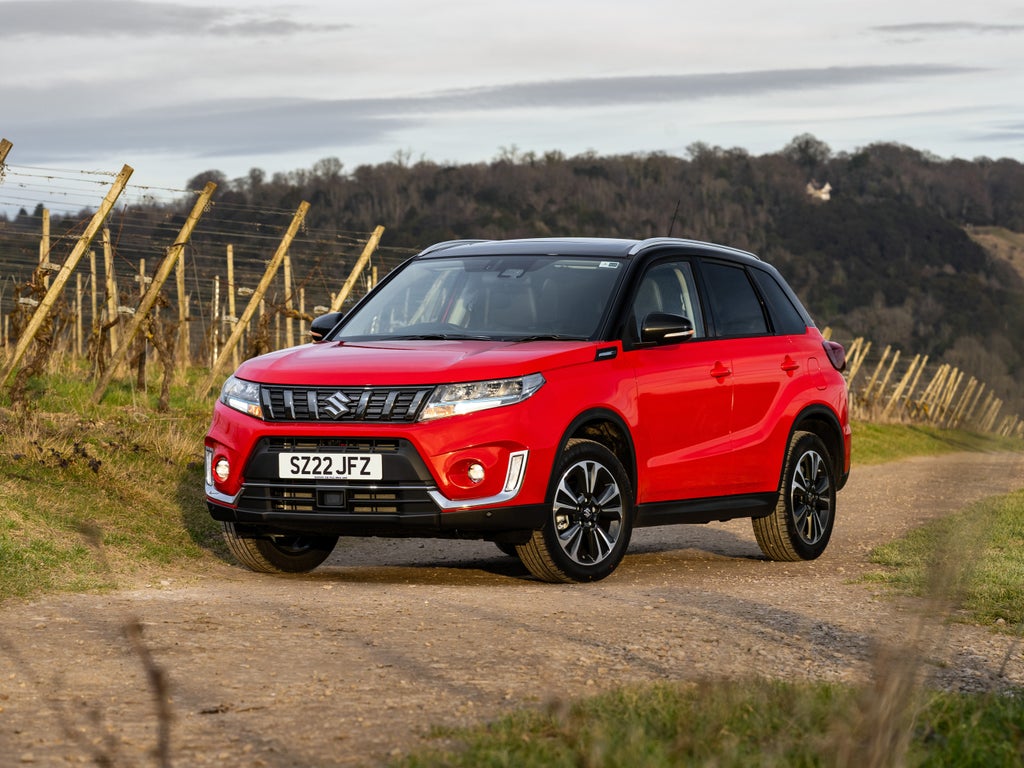 It’s rare that a new car arrives that isn’t all that much of an improvement on its predecessor, so it’s just as well for Suzuki that its new “full” hybrid version of the compact SUV Vitara is going to be sold alongside the existing “mild” hybrid variant. The pair aren’t so very different to drive, but, put at its bluntest, the mild hybrid is rather cheaper to purchase and hardly more expensive to run than its newer sibling. Both can be had with front-wheel drive, which is nothing special, but both are also available, and much better, with an excellent proper Suzuki four-wheel-drive system, called Allgrip, and those are the versions to go for, assuming you live in the countryside.

It’s even got a snow setting and hill descent control. Remember that Suzuki has been making little Jeep-like off-roaders for decades, and the Vitara is the latest iteration of that tradition. If you just want a compact two-wheel-drive SUV or SUV crossover (a bit more car-like), because you like the style, higher driving position and practicality, there are many other alternatives that are more up to date and funkier, such as the Ford Puma, the new Toyota Yaris Cross and Skoda Kamiq.

To be fair I ought to try to make a case for the latest version of the Suzuki, the “full” hybrid so I will try. It’s a full hybrid, like the Toyota Prius, say, and “self-charges” its batteries on the move and runs more on the electric motor – whereas its older mild hybrid version with its much smaller battery pack relies much more on its petrol engine. So in theory the full hybrid ought to be much better on fuel, whereas in practice it is only marginally better (and with a correspondingly small improvement in CO₂ emissions). Despite Suzuki now being linked to the Toyota empire (and making some versions of Toyota models), the full hybrid Vitara has some uniquely Suzuki idiosyncrasies, such as its in-house 1.6 litre engine married to an “automated manual” six-speed gearbox, which gets electrical assistance to shift up the gears.

It’s the kind of automatic transmission that was popular a few years ago because it was cheaper to produce and lighter than the more conventional torque-converter box of the continuously variable transmission usually found on petrol-electric hybrids. Peugeot Citroen and Smart used them a lot, but drivers hated them, so they went out of fashion. Except with Suzuki, it would seem, which made a better job of the engineering but it’s still lacking a bit of responsiveness and, as I say, offers no great saving in petrol consumption. The mild hybrid, by contrast, has a nicer, if smaller 1.4 litre turbocharged petrol engine and works fine with a six-speed manual gearbox.

The Suzuki is smart and the four-wheel-drive version offers the off-road ability some of its competitors cannot. On the other hand, the Vitara loses out to newer rivals because it’s been around since 2015, and despite some significant improvements over the years is a bit dated, inside and out. The styling is much more conventional boxy SUV than the current fad for coupe lines, and the cabin features some rather old-school plastics and touchscreen graphics. However, the Vitara is still relatively cheap and has plenty of equipment, including steering wheel-based controls, driver assistance and safety features such as a blind-spot warning. I liked the panoramic sunroof in the top SZ5 trim level.

So the Vitara, a basic design dating back to before the Brexit referendum, still makes a good case for itself. You do need to choose carefully which variant suits you best, however. Rather like choosing a pedigree puppy, the different Vitara models may all look alike, but they have rather different temperaments.