Sydney property: How smart homeowner managed to add $500,000 to his house value in just three months 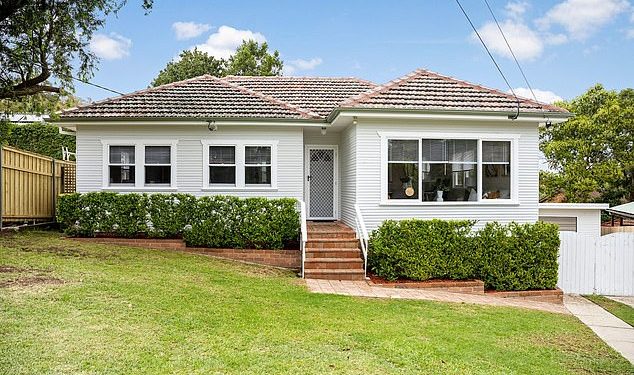 
How an Australian homeowner managed to add $500,000 to the value of house in just THREE months – and they didn’t even do any renovations

A quaint three-bedroom home in Sydney’s north has sold for an astonishing $500,000 more than the price paid for it just three months ago after the owner flipped it in an off-market sale.

The property at 27 Numa Road in Ryde sold for $2.125million a few days before Christmas last year. 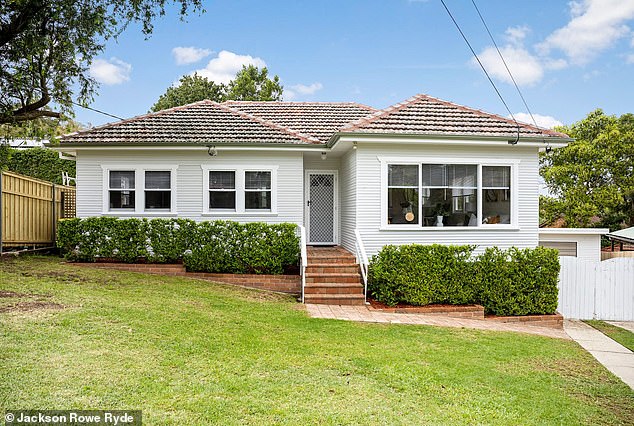 The property at 27 Numa Road in Ryde sold for $2.125million a few days before Christmas last year – it has since been flipped for nearly $500k more in just three months

There had been no renovations or improvements to the home, with it being re-sold in the exact same condition it was purchased for. 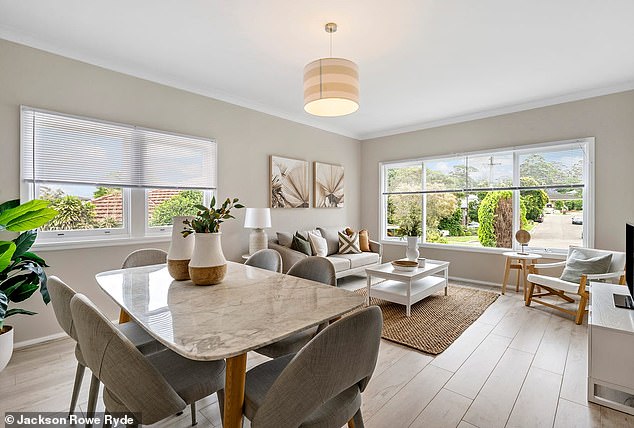 The home features three small bedrooms, one bathroom, two car spots and a moderate-sized garden – as well as a bright living room (pictured)

The vendor had planned on redeveloping the site but instead thought he would test its value, given the increasingly strong state of Sydney’s property market.

Belle Property’s Alex Macri was able to find a buyer seriously interested in the home, leaving the owner with an incredible investment.

‘The seller was planning on developing the site, but decided the market is still great and if there were any buyers considering to secure the property off market he would sell it,’ Mr Macri told SMH. 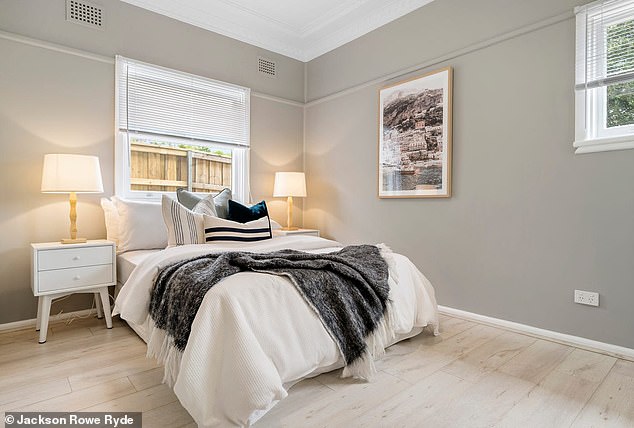 ‘But if the price was not at his expectation he would just build the project.’

The area has become sought after with the introduction of a new train line, its proximity to Macquarie University and easy links to the city.

Mr Macri said new homes in the area are regularly selling for around $3.5million, which has seen the demand for duplexes increase.