Symptoms, Causes, and How to Get Help 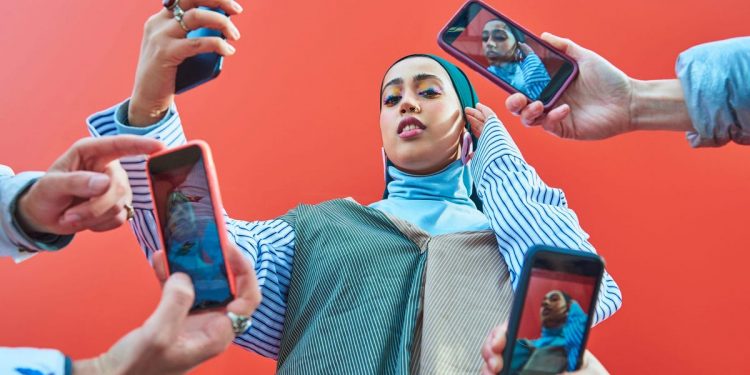 
Histrionic personality disorder (HPD) is a mental health condition in which a person constantly seeks approval from others and acts overly dramatic or seductive to grab attention.

HPD is relatively rare — less than 2% of Americans have the condition. HPD can be difficult to treat, but there are options available to help improve symptoms.

What is histrionic personality disorder?

According to the Diagnostic and Statistical Manual of Mental Disorders (DSM-5), some of the most common symptoms of HPD include:

People with histrionic personality disorder often have a hard time forming a sense of their own identity, so they may rely on other people’s reactions to reassure them, says Teyhou Smyth, PhD, LMFT, a therapist and professor of psychology at Pepperdine University.

“Generally, people with this condition rely heavily on their physical appearance and depend on compliments and praise to feel good,” Smyth says.

This may explain why they show extremely dramatic or theatrical behavior. “They tend to believe, ‘If I keep people entertained, they’ll accept me, but if I don’t, they’ll reject me,'” Beck says.

The causes of histrionic personality disorder

There are many different factors that can make you more likely to develop histrionic personality disorder. This can include:

In addition, more women have HPD than men, although some experts believe that men may be underdiagnosed.

A mental health provider can diagnose histrionic personality disorder by conducting a psychological evaluation and observing the person’s behavior.

People with HPD often don’t realize they’re struggling with a personality disorder and instead seek help for related issues like anxiety, depression, and chronic relationship problems.

Histrionic personality disorder can be difficult to treat, but there are some options that may help people manage their symptoms:

Histrionic personality disorder is a rare condition in which people depend on their outward appearance and other people for their sense of identity.

HPD isn’t always easy to treat, but “these individuals can learn to modify their unhelpful thinking and behavior and learn how to develop and strengthen better relationships with others,” Beck says.

If someone you’re close to has HPD,”you can be a help by being a steady, honest friend,” Smyth says.