Tackling housing speculation needs to be in our housing solutions 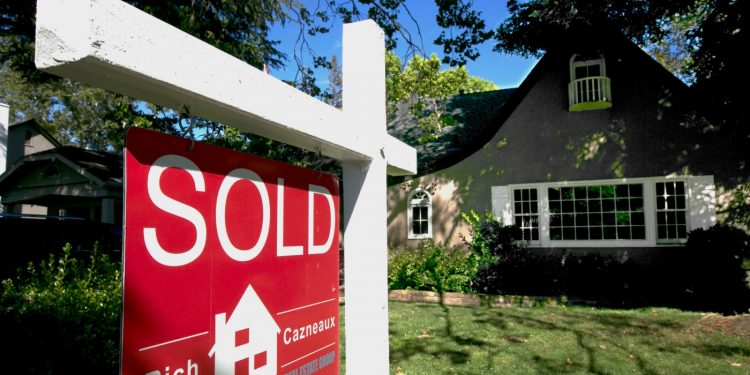 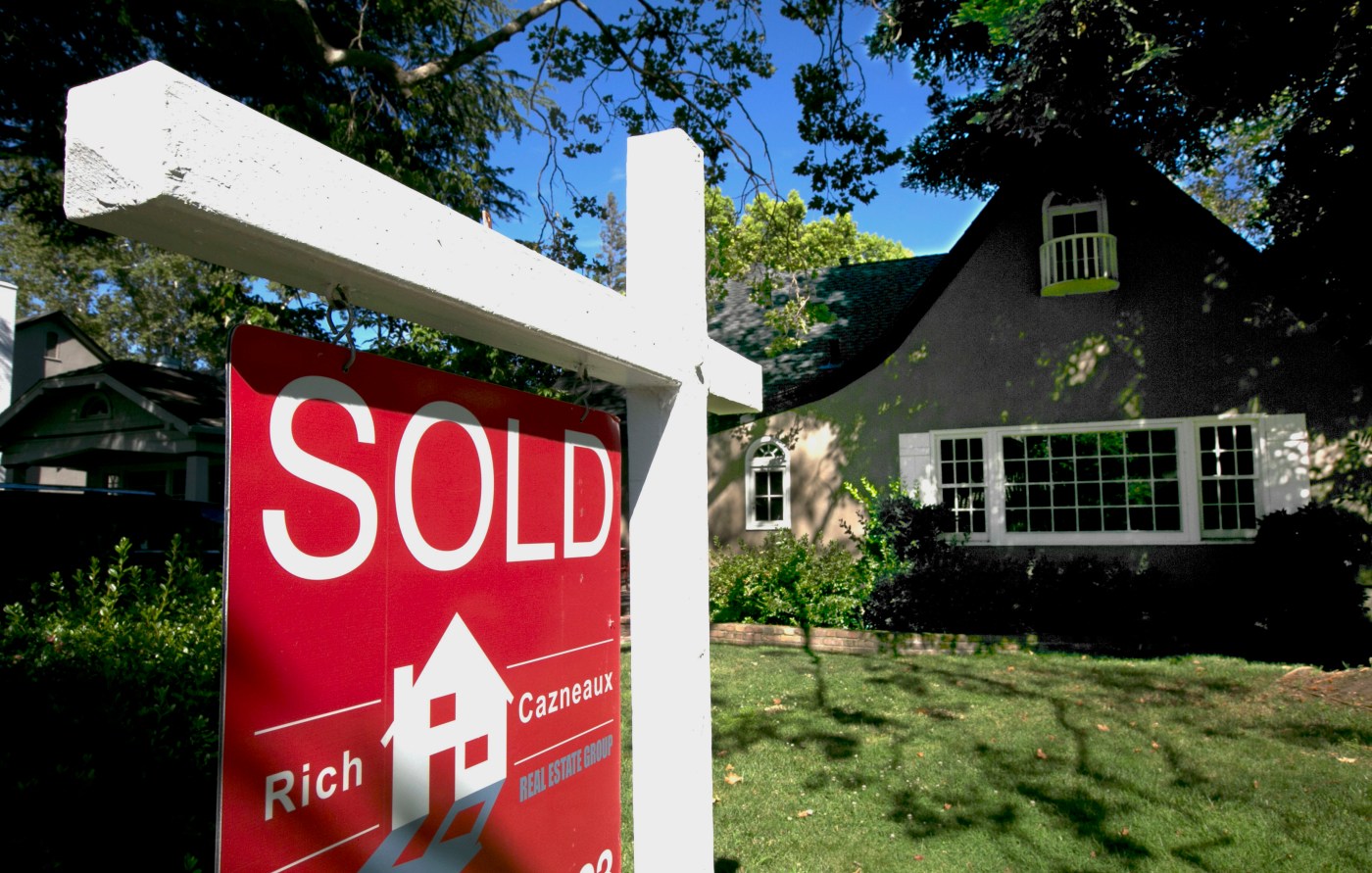 Every week, I hear about constituents’ struggles trying to afford housing and the prospect of ever getting into their own home growing dim. In San Diego County alone, 2021 saw an eye-popping 26% growth in price over the year – and industry reports expect this will further climb.

Lack of housing supply dominates the conversation as the principal issue driving these rates. It’s true, but not the whole story. While state and local leaders have been pushing more policies aimed at unlocking new growth potential, many factors contribute to California’s housing crisis, and no one at the state Capitol is talking about one in particular: speculation.

There are many kinds of transactions that this includes – the traditional house-flip, land sales traded between equity firms before development, and quick sales. Many of these don’t add new housing, yet push housing prices up for the next buyer, while taking out acquired equity.

When we see that inferred analysis shows an all-time high level of investor-buyer activity, it confirms what so many would-be homeowners lament. Many are outbid by investors with all-cash offers, who have no intention of living in the home. The higher prices in turn catalyze higher pricing for comparable units – and the cycle repeats itself.

This is why I recently introduced AB 1771: The California Housing Speculation Act. This bill is a direct answer to get to the heart of the problem. It would set a 25% income surtax on the profit gained on a property’s appreciation within three years, a rate that would depreciate in full to year seven. AB 1771 creates a disincentive for short-term interests, while leaving long-term homeowners without penalty.

Using tax policy to change behavior, speculators would see greater risk and decide to invest elsewhere. This would help level the playing field and leave more doors open for traditional, working-class homeowners to have their bids accepted.

There are exemptions built in for honest circumstances: A primary residence for individuals and families, first-time homeowner seeking to trade up, military service members who are ordered to move every few years, affordable housing properties and those newer properties with inclusionary housing built in. It also exempts properties where homeowners subdivide a lot and choose to stay on site.

This is not an unprecedented proposal: Germany has had an anti-speculation surtax in effect since the 1980s with a 10-year residency threshold. Canada’s British Columbia and Ontario adopted measures in the last few years to stabilize the market from investors. Recently, the U.K. Parliament began debating the same.

My door is open to receive input for other issues that should be reasonably considered for an amendment. It’s important to stress: This is not a general tax proposal, and it isn’t about bringing more money into the state. If it had its intended effect, speculative activity would be reduced, no tax would be collected, the market would stabilize and working families would win. Any revenues that are collected would be sent right back into local communities: to cities, to schools, and to local affordable housing funds.

This bill is a heavy lift – but one that singularly could provide a dramatic difference in housing market stability unlike any other effort we’ve passed or worked on. Californians can help make a difference by visiting CAHousingSpeculation.org to get more information and sign up for updates on how to engage with your legislators.

People are struggling now, if not outright giving up on homeownership. The number of families watching their dreams escape their reach are growing. I’m not giving up on them.

STOCKS TO WATCH: No one’s TalkTalking about sale of mobile firm 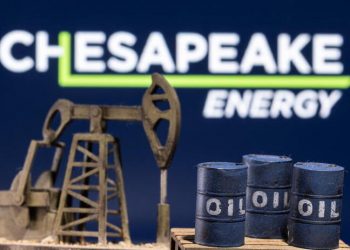