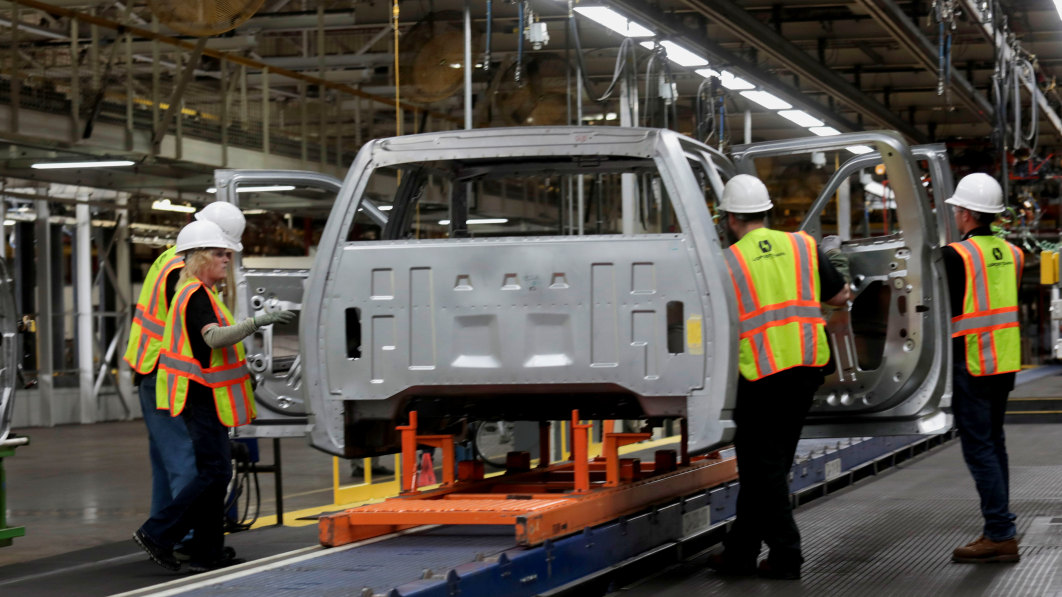 The agreement stands to give Taiwan-based Foxconn, best known for making Apple iPhones, an entry into the growing electric vehicle market, a move it has been looking at for months.

It also brings much-needed funding to struggling Lordstown Motors, which has been under increasing scrutiny over its lack of orders and said last month that it couldn’t guarantee that it will last through the year.

The two companies announced a nonbinding agreement to negotiate a deal under which Lordstown would sell the former General Motors plant in Ohio near Youngstown, excluding some assets, for $230 million.

Foxconn will also buy about $50 million of Lordstown Motors’ stock, which rose more than 8% in Thursday’s regular-session trading but is still down 60% for the year. It rose another 7% after hours.

Foxconn in March said it was considering making electric vehicles in either Mexico or at its highly anticipated Wisconsin plant, which was first announced in 2017 and has since been scaled back.

Company Chairman Young Liu said at the time that Foxconn wants to take 10% of the market share of electric vehicles by making entire vehicles or components.

Then in May, Foxconn and Stellantis, the world’s 4th-largest automaker formed by the merger of Fiat Chrysler Automobiles and PSA Peugeot, announced they’re developing a jointly operated automotive supplier focusing on technology to make vehicles more connected.

The agreement with Lordstown gives Foxconn a sprawling manufacturing site where GM built cars for more than 50 years before closing the plant in 2019. At its peak, the factory was home to roughly 10,000 workers.

Lordstown promised to revive the plant after acquiring it in 2019 and had planned to begin production of its marquee Endurance pickup truck in September. Its investors include GM, which took a 5% stake.

But Lordstown has struggled to raise money, gone through management shakeups and faced increasing scrutiny from federal regulators.

The fledging automaker’s top two executives stepped down in June amid doubts over the number of orders placed for the Endurance. In July, the company acknowledged receiving two subpoenas from federal regulators and also that prosecutors in New York have opened an investigation into the company.

The Securities and Exchange Commission asked in a pair of subpoenas for documents related to the company’s merger with DiamondPeak, a special purpose acquisition company.

After the company acknowledged that it had no firm orders for its vehicles, it said that the U.S. Attorney’s Office for the Southern District of New York was “investigating these matters.”