Taking Advantage of the Arbitrage Opportunity in Real Estate 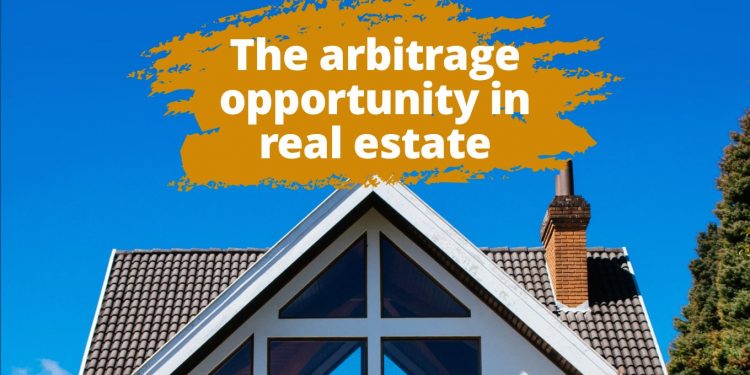 
Outside of perhaps David Greene, I have been arguably the biggest proponents of buy, rehab, rent, refinance, repeat—otherwise known as the BRRRR strategy. The BRRRR strategy has been very good to me and many others, but alas, my dear friends, all good things must come to an end.

OK, the word “end” might be a bit hyperbolic here. The BRRRR strategy is by no means completely over—and it will certainly come back in full force one day. No real estate market stays the same forever. That being said, the BRRRR strategy is not the ideal way to invest in real estate at this particular time. And, the reason for that is simple: There just isn’t much out there.

It’s strange to think back to the beginning of the Covid pandemic when virtually everyone was screaming that the sky was falling—and that the housing market would be doing a redux of 2008. Yeah, about that…

That is not what happened, obviously. Rather than the bottom falling out, the housing prices have skyrocketed during a nearly unprecedented nationwide lull in for-sale housing inventory. Back in April of last year, Jackson County, where our operation is based, had an unheard of 0.6 months of inventory! For reference, a “balanced market” that favors neither buyer nor seller typically has a full six months of inventory to offer buyers.

And, as late as December, the dial had barely moved—and only 0.8 months of inventory remained.

That means that for every five properties sold in a month, only four remained on the market. The likelihood of getting a property under contract in less than 30 days is over 50%.

For example, I was recently trying to buy a home to live in and everything—I mean everything—was getting multiple offers and going for over asking. (I’ll remind you I live in sleepy old Kansas City, Missouri.) One home had 14 offers in its first week. Eventually, we were able to sneak through for only $15,000 over asking.

I should consider myself lucky. In Washington D.C., a home recently went for a cool million dollars over asking!

As did a house in San Francisco…

And one in San Jose, too…

And the hits keep coming.

Given this information, it would seem rather obvious that it is not a particularly easy market for buyers.

The challenge for BRRRR in this market

Please don’t get me wrong. It is still possible to “BRRRR out” in this market (i.e., be all in for 75% of the market value of a property so you can refinance out all your investment). We have done so on several occasions recently, including a rather large portfolio. It’s just quite a bit more difficult to find such deals.

If you are actively marketing for leads, you will likely have to spend more on mailers or SEO to find sellers motivated enough to sell to you at such prices. From the MLS and wholesalers, such deals are few and far between, to say the least.

Indeed, there are very few REOs or people in foreclosure right now, as anyone who’s behind on their mortgage can simply list their house for sale, and odds are, they will get a full-priced offer the same month. The same would go for an out-of-state landlord with a fixer.

Thus, it’s difficult to hit that 75% ARV on new purchases. Again, it’s not impossible, but it’s very hard to do so consistently at volume. So, if you demand only BRRRR deals, you will either likely be spending a lot in marketing dollars, which will make any extra profit on these investments a wash, or may find yourself sitting on the sidelines while twiddling your thumbs and waiting for the next crash.

Speaking of which, I should probably address why twiddling the thumbs is not a recommendation I would make.

Why the market is unlikely to crash

This qualifies as a “prediction”—so take it with a grain of salt. That said, it appears unlikely that the real estate market will crash in the near future. We may see a leveling off or even a minor correction due to affordability issues, but the dynamics of the economy overall don’t look anything like they did in 2008.

The first major thing to note is inflation. Right now, inflation stands at 7%, the highest it has been in decades. (We’ll return to this shortly.) And even if the supply issues are resolved, this is unlikely to stop any time soon—as an enormous amount of dollars have been added to the money supply by the Federal Reserve since the start of the pandemic in early 2020. All things being equal, more dollars in circulation makes for higher prices. As such, it would appear inflation is here to stay for the foreseeable future.

During the last great inflation of the 1970s, house prices did not crash—but kept pace with inflation instead (other than a brief dip when Paul Volcker jacked up interest rates in the early 1980s to “break the back of inflation”).

Plus, the United States is in the midst of a major housing shortage that didn’t exist in the 1970s or prior to the 2008 crash. According to Freddie Mac, there was about a 3.8 million shortfall in single-family houses necessary to meet demand last year.

To give you an Economics 101 refresher: When demand exceeds supply, prices don’t go down.

Much of this problem came from banks and regulators getting excessively stingy with developers after the Great Recession. As I noted before: “From 2000 to the end of 2007, total housing starts were over 1 million each year and went over 2 million from 2004 to the crash. That was evidently too much. But even still, the number of starts cratered down to around 500,000 and only slowly increased from there. The number didn’t even cross over a million per year until the beginning of 2020. Then COVID-19 hit, and the number of starts crashed again.”

And while many lenders, most notably FHA lenders, are still only requiring very low down payments, the days of the stated income approval, teaser rates, and NINJA loans are mostly in the past.

It’s possible that Jerome Powell will find his inner Paul Volcker and the resulting increase in interest rates will cause real estate prices to stumble—or that a general recession could pull real estate down. But as of right now, it certainly looks like a crash is unlikely.

So, we find ourselves in a bind. If the market is unlikely to crash and BRRRR is a much more difficult model than it once was, what are buy and hold investors to do?

First of all, it’s certainly worth considering refinancing any old higher-interest debt you may have. Of course, if you pull money out, it’s not a good idea to simply hold it, as that money will likely depreciate in value rather quickly. So it’s still worth investing—and there are many options available, from syndicating apartments to build-to-rent or ADUs—or focusing on AirBnB properties (or any other type of property outside of BRRRR).

The key is to think in terms of arbitraging money. As I mentioned above, inflation is at 7% right now, and by some estimates, even more—yet interest rates are in the 3s and 4s. My home loan was just 3%. We’re getting investment loans at around 4.25%. According to NerdWallet, the average interest rate on a 30-year fixed mortgage was a mere 3.559%. On a 15-year loan, the rate drops to just 2.659%.

Needless to say, those rates are absurd.

Inflation should not be higher than the interest rate you can get on a house. Such a situation—assuming it continues—means that by borrowing money you are effectively making money, as the amount you are paying is less than the rate at which the dollar is depreciating. On my home loan, I am basically arbitraging a 3% payment with a dollar that is going down in value at a rate of 7% per year.

And that doesn’t even account for all the other benefits of real estate ownership, such as principal paydown and the depreciation right off.

Of course, inflation might abate some, but with all of the money that has been printed recently, it’s hard to see a major change coming. Right now, the big opportunity is to lock in extremely cheap loans.

Go for the fixed rate loans, though. I would avoid adjustable-rate mortgages. And, the longer a fixed period I could get, the better. It’s hard to imagine this state of affairs can continue much longer.

I would still not settle for buying at market prices, though. I would always look for at least some sort of discount. A much smaller discount would suffice, however, if I could get in with long term debt immediately on a property that cash flows well (i.e. can ride out a short term storm in case there is a recession).

Prepare for a market shift

Modify your investing tactics—not only to survive an economic downturn, but to also thrive! Take any recession in stride and never be intimidated by a market shift again with Recession-Proof Real Estate Investing.

Final thoughts on moving beyond BRRRR

This is a great time to get a house hack or buy a fourplex and live in one unit while renting out the other units. Or, you might want to partner with someone to buy a small apartment or use a part of those savings sitting in a CD earning 0.2% as a down payment.

Be creative. After all, taking advantage of the ridiculous financing options that are available right now is the way to go. Just make sure to get fixed loans on assets that will cash flow. 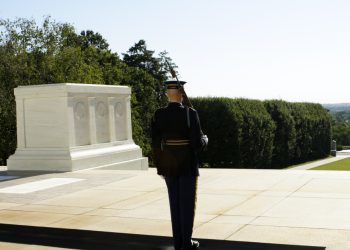 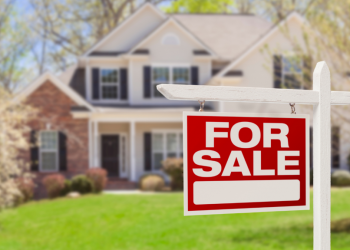 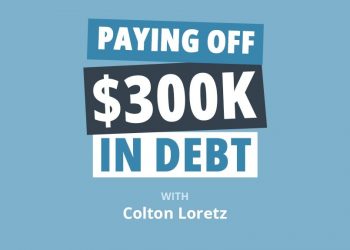 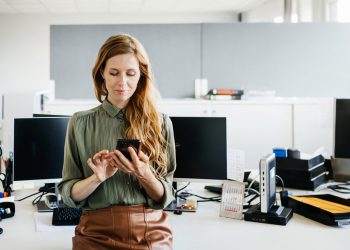 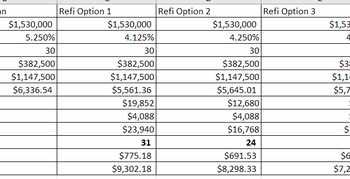