Tales from the Borderlands sequel revealed, arriving later this year 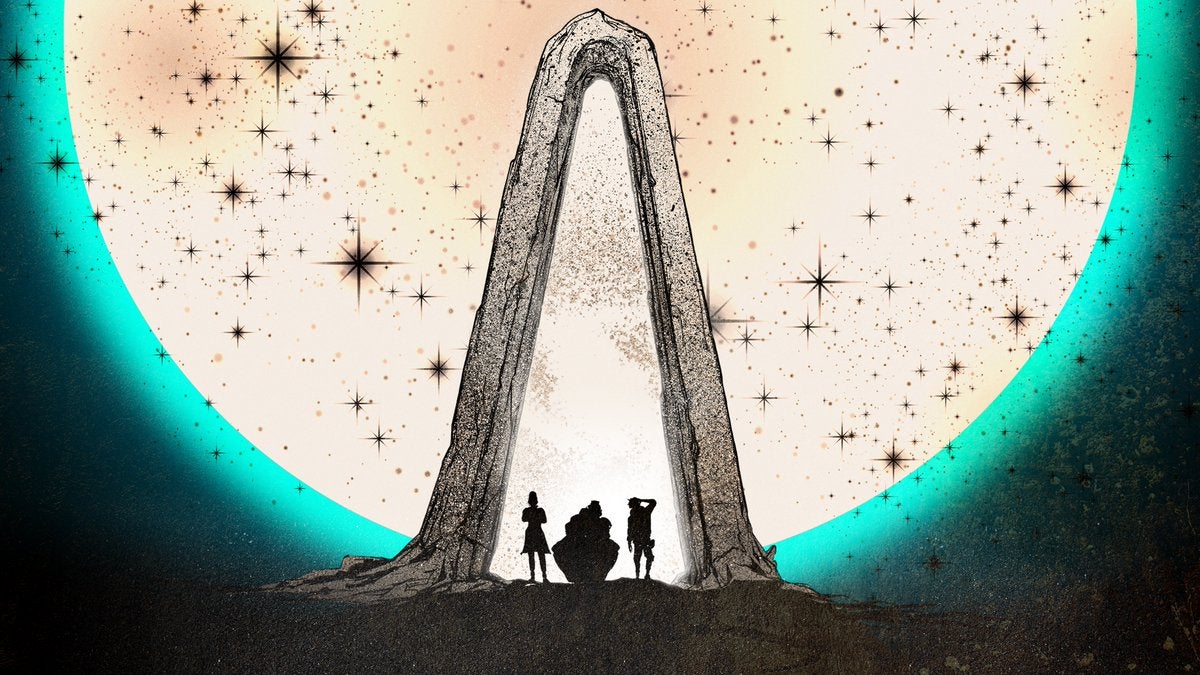 The episodic, story-driven Borderlands spinoff, Tales from the Borderlands, is receiving a sequel. The follow-up is to be expected later this year, with an official announcement for the game coming in summer.

The teaser came from Gearbox CEO, Randy Pitchford, at PAX East 2022. Pitchford spoke of the affinity players have for the games’ characters, and how the team at 2K and Gearbox have an “interest in developing the Borderlands universe in new ways.”

More specifically, Pitchford shared, “I’m talking about an all new Tales from the Borderlands adventure.”

As a result, Pitchford then went on to say that the brand new Tales from the Borderlands instalment can be expected later in 2022, published by 2K Games and developed by Gearbox Software. It appears that, according to Pitchford, the game has secretly been in development for a while now.

It’ll certainly be interesting to see how the sequel turns out. We already know to expect a roster of new characters and stories, so, there’s every chance we won’t see Handsome Jack or other familiar faces again.

Additionally, Tales from the Borderlands was originally developed by Telltale Games, garnering great praise for their episodic narrative and charming characters. Will Gearbox Software be able to live up to the wackiness and magnetism of the original game?


Only time will tell, and after so long of assuming Tales from the Borderlands was over, it’s nice to see so many fans rejoicing over the surprise reveal.

We have already seen Borderlands spin-off, Tiny Tina’s Wonderlands, receive a lot of love so far this year, and we can expect the Borderlands movie to be dropping soon, too, which I have less high hopes for. Either way, Borderlands fans have a lot to be looking forward to right now!