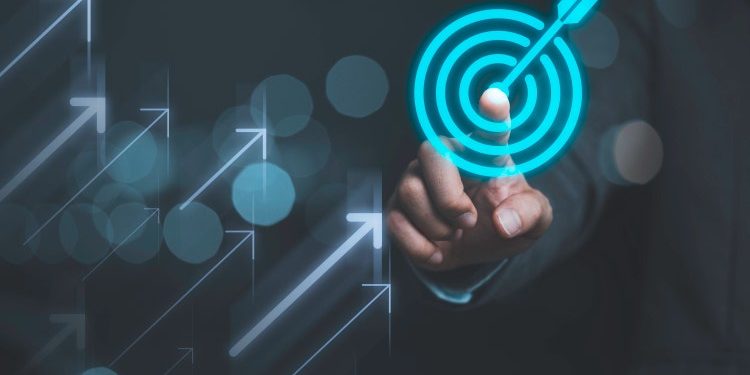 
2020 and 2021 produced winners and losers. Between the pandemic, government restrictions, and changing consumer habits, companies were forced to adopt fast to a difficult and changing business environment.

This was particularly true in the retail space.

Few companies adopted better to the pandemic than Target Corporation (NYSE:TGT). Target had several advantages over the company’s main competitors during the pandemic, and management leveraged those advantages effectively in multiple ways.

Target’s stock has been on a huge run since 2019 because of how effectively the company was able to adapt to the changing operating environment during the pandemic. Management adapted well in several main ways.

Target was able to offer same-day pick-up and delivery for items such as groceries and electronics. This was an advantage the company had over online retailers such as Amazon. Second, the company’s impressive digital transformation after management acquired the company Shipt also enabled online ordering that was more efficient than what competitors such as Walmart (WMT) offered.

Target’s earnings were exceptionally strong from 2019-2021, and the company’s impressive performance clearly showed consistent market share gains. Target’s impressive full-year 2021 report included the company reporting record earnings per share of $3.21, $106 billion in total revenue, with revenue numbers up 35% over the last 2 years, sales up 12.7%, traffic up 12.3%, and earnings per share up 63% from the beginning of 2020, and 44% from the beginning of 2021.

Target reported that earnings per share has doubled since just 2019, and revenue growth was impressive as well. The company’s margins were also at high end of historical ranges at 8.4%. Target navigated the pandemic exceptionally well, and the company’s impressive earnings over the last 3 years show how quickly and effectively management adopted to a very difficult operating environment.

This is why Target’s most recent earnings report as well as the headwinds the company now faces should give investors pause about the sustainability of the company’s recent growth. Target’s second quarter 2022 earnings report showed slowing momentum and sales growth, as well as pressure on the company’s margins. Sales growth was at 13%, but the company also said that most of the sales growth came from sales in nonmature stores, suggesting that market share gains have slowed at more established locations. Margins were also down, with management reporting that gross margins fell 110 basis points.

Target’s recent earnings report was solid, but management made clear that sales and revenue growth is slowing. This suggests that the company’s recent more impressive growth is decelerating faster than many expected.

Target has a nearly $15 billion dollar share buyback program in place, and the company has a strong history of raising the dividend as well. The company has raised dividend payouts by 50% since 2019, and the dividend is up nearly 300% over the last 10 years since 2011. Still, the yield is JUST 1.7% today, and the company has $16 billion in debt and just $6 billion in debt on the balance sheet. Target’s large buyback plan makes looking at revenue growth more important than simply checking earnings per share growth. The fact the company is seeing decelerating revenue growth should concern investors.

Target is clearly getting hit by the inflationary pressure that the company’s consumers are seeing. Gas prices have risen dramatically, and well-run companies such as Costco (COST) have taken advantage of rising gas prices by selling gas at a discount to the store’s members. However, rising gas and consumer prices have put pressure on Target’s customers. Target doesn’t offer the same discounts that Walmart does, and the company doesn’t have the retail gas business that companies such as Costco have. Gas and oil prices were high before the War between Russia and Ukraine, and gas prices have only risen even more since the conflict began nearly a month ago.

Consumer prices in general have been rising across the board for most of the last year as well.

Target’s stock is likely overvalued if the company can’t sustain at least an upper single-digit revenue growth rate, and management made clear that the company isn’t likely to see more than mid-to-low single-digit revenue growth this year or next year. Target trades at 15x forward earnings estimates, 9x EBITDA, and 8x book value, historically expensive valuations for this company over the last 5 years. Analysts are also expecting just 3.6% sales growth next year in 2023, and 4.6% sales growth in 2024, showing again that the earnings per share growth is misleading because of the company’s massive share buyback plan.

Target’s management team was excellent during the very challenging operating environment in 2020 and 2021, but rising gas and other consumer prices are beginning to impact the company’s bottom line. While Target is known for good brands and the company’s digital transformation has been impressive, Target doesn’t have the same advantages that competitors such as Costco and Walmart have in the current inflationary environment. With the company facing high prices and slowing growth, Target’s stock isn’t like to get much traction anytime soon.