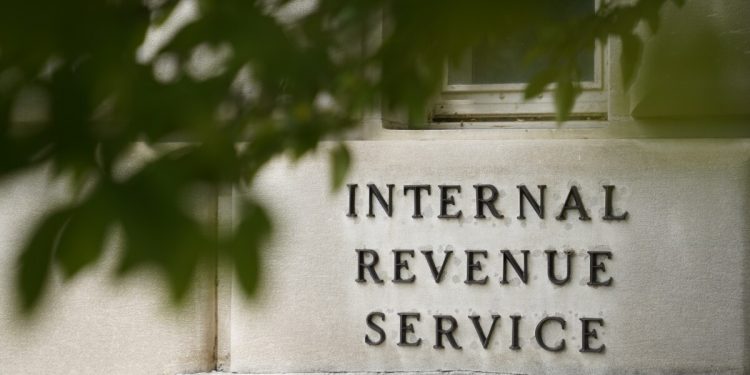 
With April 15, the traditional tax day, upon us, a new California poll shows that the share of state voters who believe they pay too much has grown.

Nearly two-thirds of California voters say the state and federal income taxes they pay are too high, according to a new UC Berkeley Institute of Governmental Studies poll, co-sponsored by the Los Angeles Times.

That share is up 10 percentage points compared with a similar statewide poll taken six years ago.

The discontent about taxes comes at a time when many Californians feel economic stress. Roughly 4 in 10 voters said in the poll that their finances were worse than a year ago, compared with 2 in 10 who said they were better off.

But the growing number of voters who say they pay too much doesn’t necessarily herald another big tax revolt of the sort the state spawned in the late 1970s and again in the late 1990s and early 2000s.

Given a list of major issues facing the state and asked to name two that were most urgent, only 15% of voters picked taxes, putting the topic in the middle of the pack. Housing affordability topped the list, cited by 31% of voters, followed by homelessness; crime and public safety; gasoline prices; and climate change and the environment.

In addition, voters in recent years have approved a number of state and local tax-increase measures. Since 2001, voters in California have approved about three-quarters of city general tax measures, more than half of county measures and about 8 in 10 school bond measures, according to analysis by Michael Coleman, an expert on local finance.

Concern about taxes is much more common among conservatives than liberals. In the current survey, 83% of Republicans, compared with 54% of Democrats and 66% of nonpartisan voters, said they thought their families paid too much in taxes. The rest mostly said the levy was “about right.” Almost no one says they should be paying more.

As other polls have shown, conservatives are also more likely to believe that California’s taxes are the highest or near the highest in the nation.

The state consistently ranks about 10th in the nation in the share of personal income that goes to taxes — behind perennial high-tax jurisdictions such as New York, Vermont, Minnesota and Hawaii.

California has some of the nation’s highest income tax rates on top earners, but the state exempts a large share of the population from the income tax, and its property and sales taxes are lower than some other jurisdictions.

The state is projecting a large budget surplus this year, and Gov. Gavin Newsom and legislators are debating proposals to give Californians a gas-tax rebate.

The UC Berkeley Institute of Governmental Studies poll, supervised by polling director Mark DiCamillo, surveyed 8,676 California registered voters March 29-April 5. The poll was administered online in English and Spanish. The estimated sampling error is plus or minus 2 percentage points. Full question wording and topline results are available on the Berkeley IGS website.