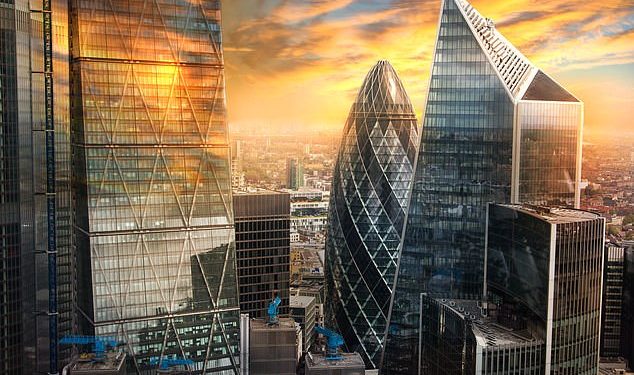 A taxpayer-backed investment firm has sacked a millionaire tech entrepreneur after he was charged with sexual assault.

Stefan Glaenzer has been dismissed by Passion Capital, which has received funding from the British Business Bank and owns a stake in the banking app Monzo.

Passion Capital said it ‘recently learned of criminal charges brought against Stefan Glaenzer’ and had cut ‘all contractual commitments’. 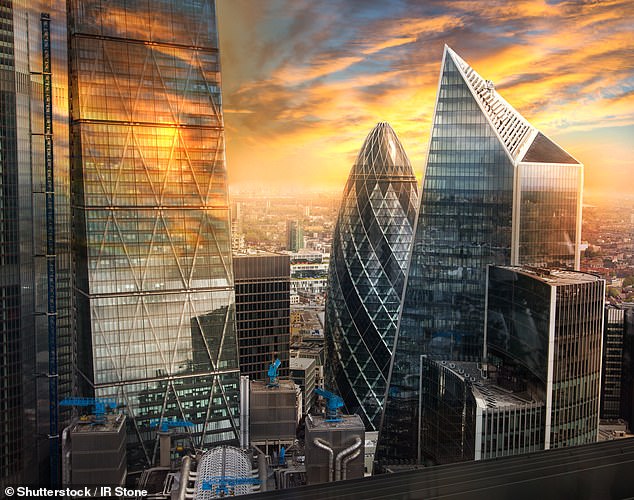 Charges: Stefan Glaenzer has been dismissed by Passion Capital, which has received funding from the British Business Bank

Glaenzer is due to appear at Westminster Magistrates’ Court in central London on Thursday.

The firm is ‘actively seeking’ to exercise any rights to stop him gaining financially from its success, and removing his involvement from its entities.

It added that Glaenzer ‘had not had an active role with the firm since his departure in 2018’.

Although he reportedly ceased to be involved in investing decisions then, he is said to have continued as a manager of certain funds.

Amazon Prime is getting a price hike in Canada now, too

Amazon Prime is getting a price hike in Canada now, too