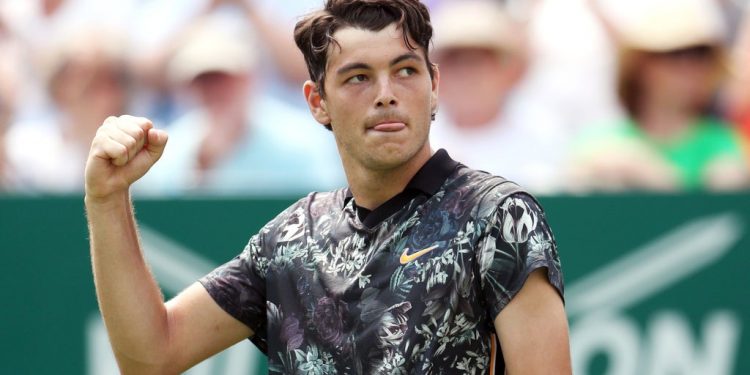 There were errors from both throughout as Fritz took the first set and the pair entered a tiebreaker at the end of the second, with neither having lost one at Indian Wells this year in singles.

But it was the 24-year-old, ranked 20th, who emerged victorious to finish 6-3 7-6 (5) over the world number four, with Fritz becoming the first American to win the tournament since Andre Agassi in 2001.

Swiatek rose to number two in the world after a 6-4 6-1 win over her Greek opponent.

“We’re going to play many more finals. Today was pretty crazy because of the conditions. My team did an amazing job.”